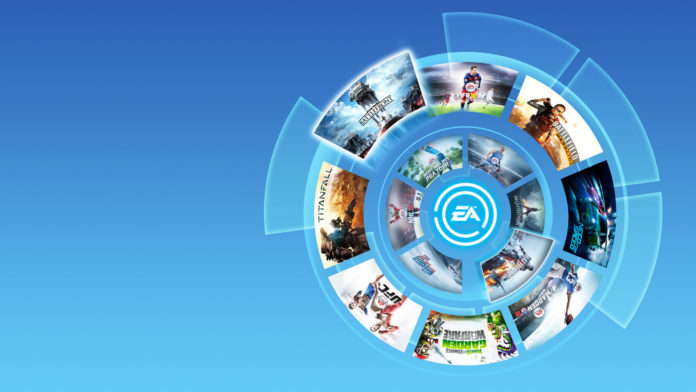 So who’d have thought it. EA, the company named worst company three times in the past decade have been doing something pretty special. In celebration of the success of the digital gaming library, EA Access, they are sending out thank yous. A pretty good thank you at that.

If you were a subscriber when EA Access first began in August 2014 for Xbox One, keep an eye on your letter box. EA are sending out care packages to select subscribers with some pretty funky goodies. In the package is a Seagate 2TB hard drive and three-month cards of additional subscription to EA Access. A thank you note in the box reads:

“Thanks for being with EA Access from the start – there’s no one we’d rather have spent all those weekend-long binges and all night gaming marathons with than you. We figured with the 40+ games in The Vault, you could use some extra hard drive space. Plus a little extra something to get your whole crew on board.”

Just got an amazing care package from @EAAccess. You guys are the best! #Thanks #Grateful #Xbox #EAAccess pic.twitter.com/zbYrToKIjv

Despite what some people might think of EA this is a great gesture. Rewarding customers for their continued service, especially for a new and potentially risky subscription service, is great practice.

EA Access is a paid for subscription service. Customers sign up ($25 for a year or $5 a month) and you get access to over 40 titles in ‘The Vault’. EA continue to add Xbox One and Xbox 360 titles to The Vault overtime, increasing the catalogue and the backward compatibility games available. Skate 3 recently went into ‘The Vault’. You also get early access to new EA titles, such as Mass Effect: Andromeda and Battlefield 1. Subscribers also get additional discounts on titles in the digital Xbox store, as well further discounts on sale items. There is a PC version titled Origin Access which provides a similar service.