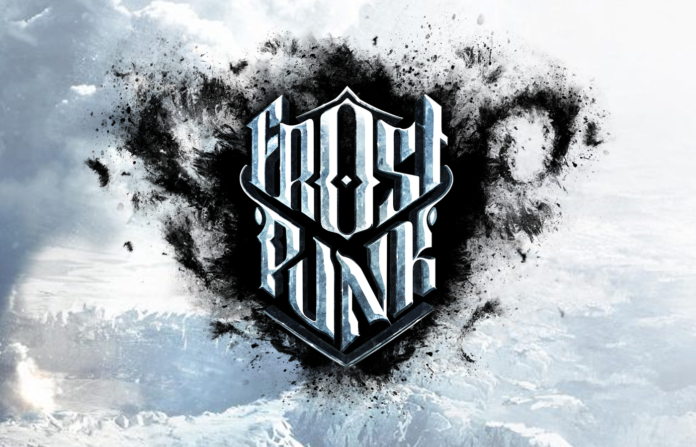 Before we even begin on this article, did you play This War of Mine? If not stop what you’re doing now and go play, don’t even finish this article! Ok, I’m being dramatic but it is a seriously impressive game from 11-Bit Studios. Set during the Siege of Sarajevo during the Bosnian War, it challenges your morality to keep your survivors alive. Frostpunk, the next game from 11-Bit takes place in a similar vein, except it is a city builder instead of a survival RPG.

11-Bit Studios have revealed a new teaser trailer on YouTube, which you can see below:

Further information has also come out today on Eurogamer who have spoken with Jakub Stokalski, 11-Bit Studios Senior Lead Designer. He spoke of the key theme of Frostpunk:

“What are people capable of when they are pushed to the limits? If you look at references for survival in extreme environments, things like Amazon expeditions and crashes of planes in deep mountains where people didn’t have anything to eat and they have to eat something… It gets pretty grim. We don’t shy away from that.”

It sounds like you and your citizens will be pushed to the limits of humanity. What choices and decisions will you have to make to survive in order that the last city of civilization can endure will surely test your resolve. It doesn’t sound like 11-Bit are going to make it easy for you:

“Frostpunk is not one of those city-builder games like SimCity where you have problem with crime and you build three police stations and that solves your problem. No, that won’t happen in Frostpunk. You have to make decisions and deal with the consequences. We don’t want people to face very simple tasks.”

In terms of development, Forstpunk is a step up for 11-Bit Studios, with This War of Mine having only 12 developers, Frostpunk will have 60 according to Eurogamer. Eurogamer note that 11-Bit plan to unveil more at this years E3 event so we should learn more in the next couple of months.

Frostpunk is currently aiming for a PC release in the second half of 2017. There are not any details on the game moving to console. I really hope it does, if this is anything like This War is Mine in the tone and “how can I make this decision?” department, they’re onto another winner.