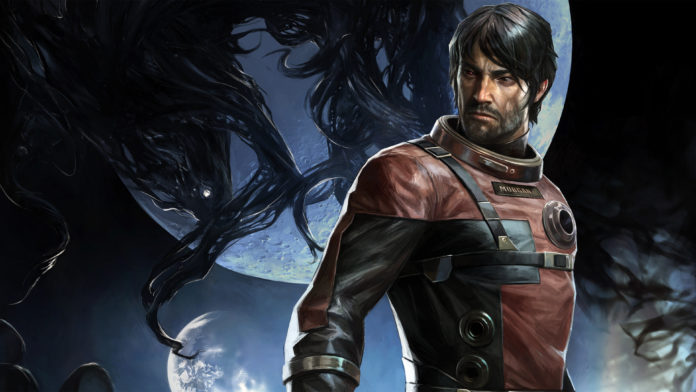 Another week, another video on the extremely good-looking Arkane Studios title, Prey. This weeks video comes from ‘Hardware Labs’ the in-game tech company. They are responsible for creating and maintaining the technology on the Talos I, the space station in which you will be fighting off the Typhon. The video details some of the useful gadgets you will be using throughout the game upon its release.

You can check out the new video from YouTube below:

There’s some really interesting tech and some more standard items you’ll get to use in the space adventure. The video details the following gadgets:

I’ve already said before but I am really looking forward to Prey. The cross between Bioshock and Dishonored set in space is incredibly appealing. I am a huge fan of Arkane Studios and what they seem to be doing with Prey is incredibly exciting.

Prey releases on May 5th for Xbox One, PS4 and PC.