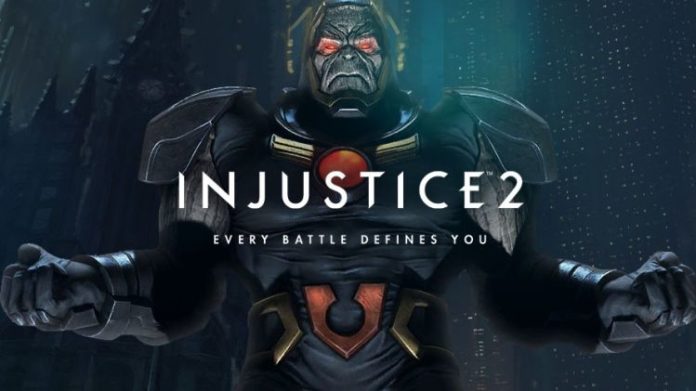 Much to the delight of fans of the Injustice franchise, NetherRealm have released a new trailer for the upcoming release of Injustice 2, entitled: Introducing Darkseid.

A being of pure hate incarnate, the lord of Apokolips Darkseid demands the total subjugation of all existence. His merciless obsession has left a wake of suffering and obliteration as he seeks the Anti-Life Equation. With his invincible body, limitless strength, army of Parademons, and the annihilating power of his Omega Beams make him not only a threat to this world, but to every world within reach.

Other recently released trailers for Injustice 2 characters include:

You may also be interested in checking out the story trailer for Injustice 2 which shows Superman yet again, put in a compromising position leaving him to fend for himself: