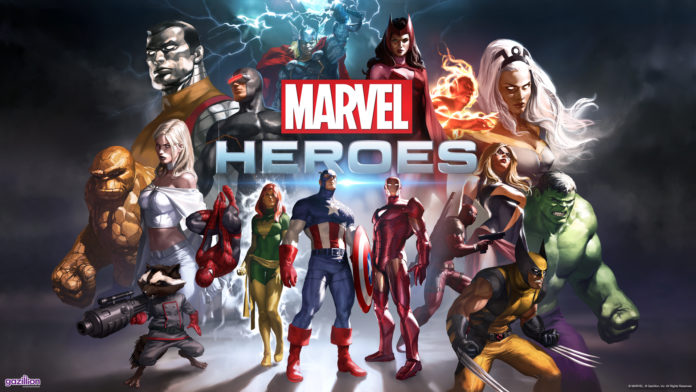 Good news heroes and wannabe heroes. Marvel Heroes Omega has just been confirmed to be coming to consoles this Spring. And there’s a waft of information available. Luckily, we have pulled it all together to make it nice and easy for you.

First off, check out the announcement trailer from the Marvel Heroes forums below:

The new title, originally on PC, will be making the jump to PS4 and Xbox One over the coming months. From reading through the Marvel Heroes FAQ, it appears that the releases between machines will be staggered. We have put together all the questions around this announcement from the FAQs below for your convenience (because we’re nice like that).

Will there be a closed beta? When will it begin?

Will there be any bonuses for PlayStation Plus members?

Will there be a character wipe at the end of the beta?

How many heroes will be available at launch?

What modes will be available? 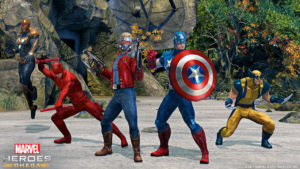 Will my progress/characters/anything transfer over to PlayStation 4 or Xbox One?

What kind of support and content do you have planned for consoles?

Will PC and console players be able to play together?

When does Closed Beta begin for PS4? How do I gain access to the Closed Beta?

Why is the PS4 release separate from the Xbox One release?

So there you have it, lots of new information to sink your teeth into. A free title is always nice to have a dabble with, and a Marvel one at that! It looks interesting for sure. I never gave the PC version a go, but I will certainly be keeping an eye on this in the future. It reminds me of Marvel Ultimate Alliance, which is certainly no bad thing.