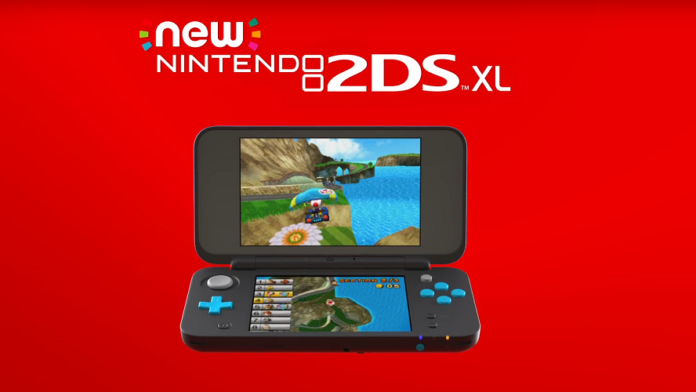 In a fairly surprising announcement, Nintendo is releasing more hardware very soon. The new Nintendo 2DS XL will launch on July 28th, 2017 for $149.99. Here’s the launch video below:

The Nintendo 2DS XL will, as you’d imagine, play games in 2D. However, it packs the same processing power as the Nintendo 3DS XL, while still being a lighter system. Additionally, it will play the entire 3DS/3DS XL library. Finally, the 2DS XL also has built-in NFC support for amiibo cards and figures.

Given that the Nintendo Switch just launched on March 3rd earlier this year, this is honestly a surprising move. That said, regardless of the Switch’s emphasis on portability, Nintendo releasing the 2DS XL certainly speaks to the company keeping up their traditional separation of handhelds and consoles. Time will certainly tell exactly what Nintendo is up to and I certainly imagine we’ll learn more from them at E3 2017.