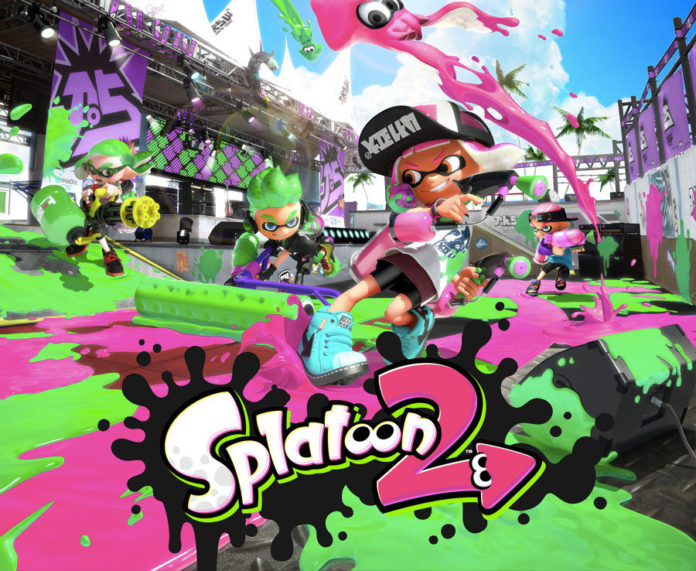 Have been lucky enough to get your hands on a Nintendo Switch, or will be in the near future? If yes, you will be excited to know that Nintendo of America has announced a new Nintendo Direct broadcast. This event will be happening April 12th, at 1500 PT / 1800 ET.

The broadcast will be focused on taking a closer look at Splatoon 2 and ARMS. Both are due to release later this year, although I am guessing that those are not the only two topics on the agenda, just the main ones.

If you would like to be in the running to win a Nintendo Switch, be sure to enter our competition which closes at the end of this month. You can enter by clicking here.