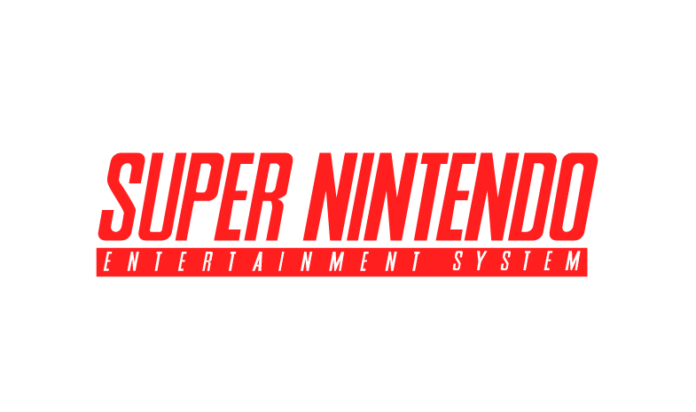 If sources close to Eurogamer are to be believed, there is a possibility that Nintendo will be releasing an SNES mini sometime this year. With Nintendo discontinuing production of the wildly popular NES mini worldwide, this move is not surprising at all.

If true, let’s hope that Nintendo learns from the demand of the NES mini and provides more stock to avoid shortages again.

Naturally, Nintendo is being tight-lipped about the prospect of another mini console.

What classic SNES games are you excited for? Sound off in the comments below!

In the meantime, here’s a little bit about the SNES for those who are not familiar:

It was also available in a standalone package. The SNS-101 model is stylistically similar to the Super Famicom Jr., which was released in Japan five months later.