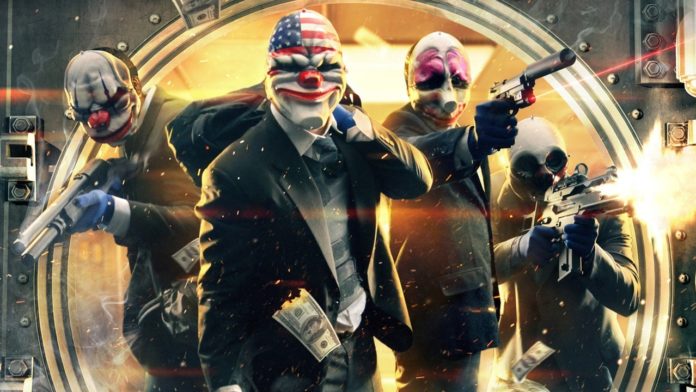 I’ll be honest, I wasn’t expecting to see this announcement during Nintendo’s latest Nintendo Direct stream. It appears that Payday 2, the team based shooter from Overkill Software, will be releasing for Nintendo’s new machine.

You can check out the short announcement trailer from YouTube below:

There isn’t a great deal of information to go off at the moment, other than that it is indeed coming. And that it is coming in 2017. Game Informer have made note of the comments that the shooter will have a lot of DLC available for it. It is unclear at this point as to whether this will be DLC that comes with the game on release (i.e. a gold edition type affair) or be paid for online.

Although to some this might seem like an odd choice for release. I, for one, feel this is a step in the right direction for the Switch. As has always been an issue for Nintendo machine, they seem to struggle to maintain third party support, especially with more adult titles such as this.Of course, some of this was Nintendo’s aversion to more adult titles back in the day. However, if Nintendo gets the ball rolling early on acquiring games that carry more variety, they can appeal to a wider audience and sell more broadly. Though, ideally, Nintendo will try to get some newer, more current titles in the future, hopefully.