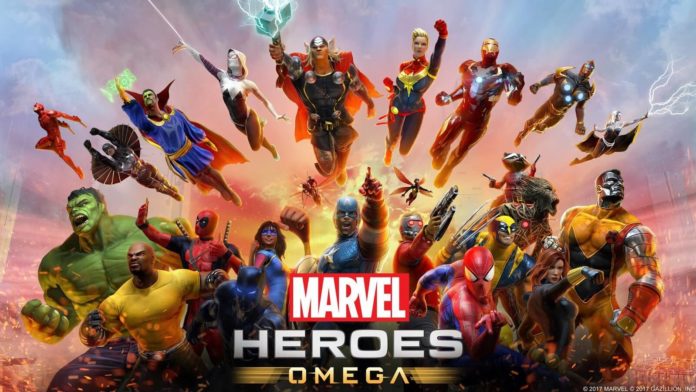 Two words that pretty much any gamer can never get tired of hearing is Marvel and Heroes put together, especially when they come together to make Marvel Heroes Omega.

Gazillion Entertainment has revealed details regarding the upcoming closed beta which will launch first on the PlayStation 4. No date has been given for the Xbox One beta yet however, it appears that it won’t be too far behind the PlayStation 4 beta.

To register head to the website and provide some basic details If you happen to have a PC you can in fact install the game and get playing already (it’s been available for you PC fans since 2013).

For those who are PlayStation Plus members you will also receive some extra goodies in the shape of:

Marvel Heroes Omega assembles one of the largest gatherings of iconic Super Heroes, Villains, and locations from the Marvel Universe in gaming history for its upcoming debut on PlayStation 4 later this year.

Band together with fellow adventurers in Earth’s mightiest Action-RPG, take the fight to Doctor Doom in an epic nine-chapter story campaign, and experience your favorite Heroes, including Captain America, Iron Man, Spider-Man, Wolverine, Deadpool, and more!