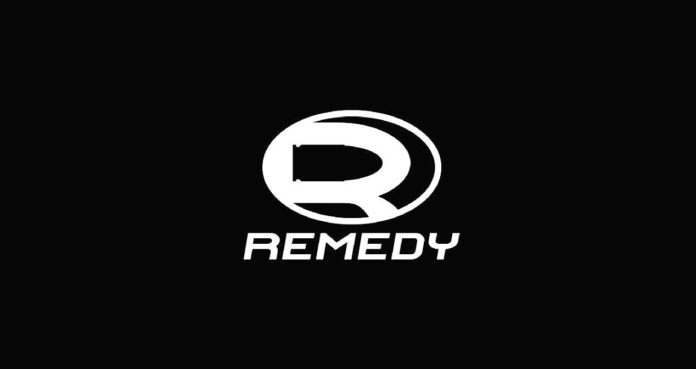 Best known for the critically acclaimed Max Payne series on PC and more recently for Quantum Break on Xbox One, Remedy Games have announced they are working on a multiplatform game, codenamed P7.

First mentioned in December 2016 during an exclusive interview with Polygon, P7 is going to be an open world with co-op gameplay. It will allow players to create and tell their own stories.

Also mentioned in the interview is that P7 will incorporate discoveries made while developing Alan Wake and Quantum Break.

“With the new project, it is important to find a more fluid, more organic way to tell stories without losing the interesting characters, surprising plot and so on and at the same time move the game play in a direction where it becomes more meaningful. This is the key reason we want to find a more streamlined way of telling stories.”

Since 2003, Remedy has been making games exclusively for Microsoft platforms. The mysterious P7 will be the first title to launch on a Sony platform and will be powered by the same Northlight engine used in Quantum Break.