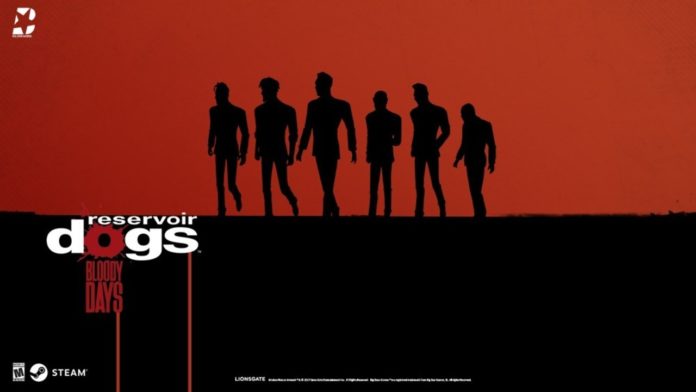 Are you a fan of Quentin Tarantino’s Reservoir Dogs? Well, apparently so is development studio Big Star Games. They are set to release their top down strategy game called Reservoir Dogs Bloody Days.

A cinematic trailer has been released along with details for the release date on Steam (the Xbox One version is set to release later in 2017 with no solid release date set as of yet). The Steam version will be available on May 18th.

You can check out the trailer for Reservoir Dogs Bloody Days below: