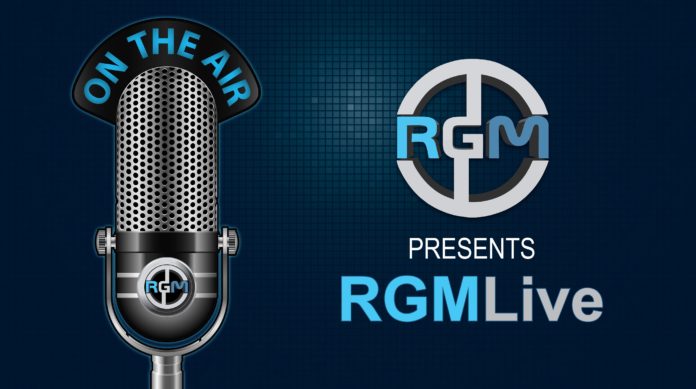 Be sure to join us Saturday April 8th at 8pm EST for the next installment of the Real Game Media Podcast.

We have a massive line up of topics to discuss along with round 4 of ‘Debate Night’ with the topic being ‘Is Games with Gold a better service than PlayStation Plus?’, and we will be announcing the winner of our Mass Effect: Andromeda Giveaway.

The topics for discussion are: