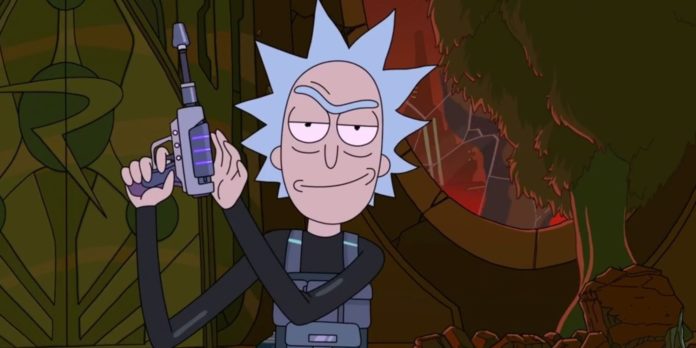 April Fool’s went by us on Saturday. As what has become a tradition, people and companies  troll the internet for the day with fake stories. So it’s fairly safe to assume most new stories that come through the day will be a ‘goof’. Some are fairly obvious, whilst some could be true but probably won’t happen. One such story that was doing the rounds on Saturday was about Rick and Morty season 3.

Fans have been waiting for the third season for a long time. In fact, we know that development has hit a few bumps on the way. Dan Harmon, the creator of the incredibly popular show, has previously taken the blame for the delays. So come Saturday and there were rumours floating around that the premiere of season 3 could be coming April 2nd. I’m fairly sure that most people, like myself saw these rumours and just brushed them off as an April Fool. Well, apparently it wasn’t. 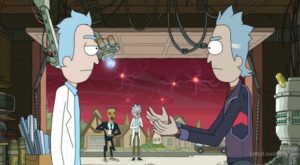 It turns out that the Adult Swim website was streaming the episode on repeat for a few hours. The first episode of season three, “The Rickshank Redemption”, follows on from season 2. We return to see Rick still in prison by the Galactic Federation and how he deals with their interrogations. They’re trying to understand the workings of Rick’s inter-dimensional portal gun.

I won’t say anymore but suffice it to say that it was a brilliant episode. It was right on form and plays homage to some of the events of the previous episodes. There are some fan theories doing the rounds that this isn’t the true beginning to the series. Or rather, a deceptive episode, in that the events of the episode don’t actually transpire. Given the nature of some of the events that take place, especially at the end, it might seem all too easy.

Regardless, the creator’s have said that Rick and Morty season 3 begins properly this summer, so then we’ll find out what’s really going on. Who else can’t wait to see ‘Pickle Rick’?

Did you manage to check out The Rickshank Redemption? What did you think? Let us know what you think in the comments below, the RGM Forums or on Twitter. Feel free to share this article on Facebook, Twitter, Google+, Pintrest or Reddit!