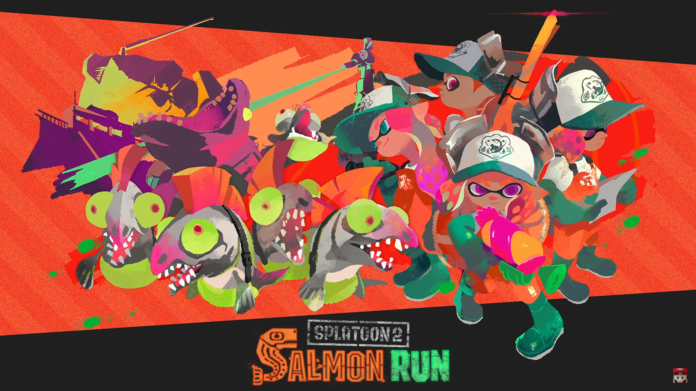 Goods news everyone, following Nintendo’s most recent Nintendo Direct stream, we now know Splatoon 2‘s release date! On top of that, there is a whole host of new details about the upcoming third person shooter too!

First off, Splatoon 2 will release on July 21st!

You can check out all the new details on Splatoon 2 from the Nintendo Direct stream right here:

If you’re life is too busy, we have a handy summary of some of the key points from the video below. I would recommend watching it at some point, however, it has a lot of character and is generally good fun.