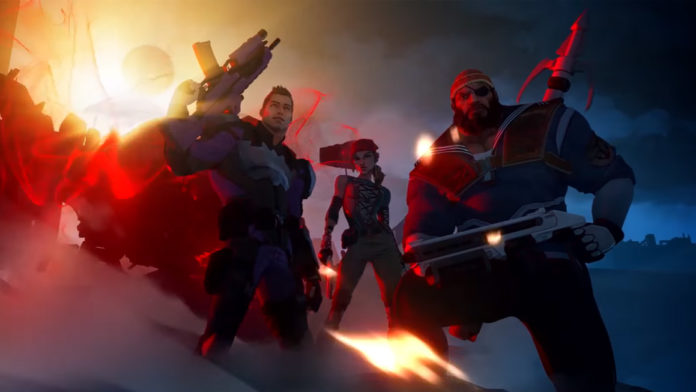 Although fans won’t be able to play as the Third Street Saints, there’s no lack of personality here:

Showing off plenty of swagger and personality, Volition maintains the same fun spirit that made fans love Saints Row. The 80’s aesthetic mixed with the plentiful amount of unique personalities promise a wildly entertaining experience. If Volition can deliver on the gameplay and the nostalgic tones like this trailer does, then the sky’s the limit. Besides, if a game uses the A-Team theme and KITT from Knight Rider, then it’s earned some extra attention.

To learn more about the game, be sure to check out the official site.

Agents of Mayhem comes out August 15th and will available to Xbox One, PS4, and PC players.

What do you think of Agents of Mayhem? Do you like this new IP or should they have just made Saints Row V? Let us know in the comments below, then check out our daily posts on the RGM site!