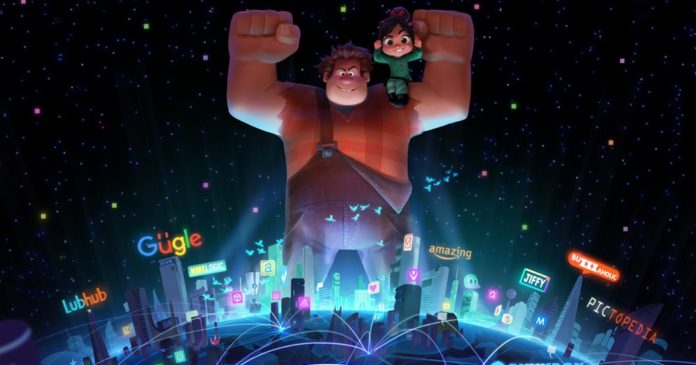 After a significant amount of time has passed, Disney has finally opened up discussions for a sequel to the 2012 hit Wreck-It Ralph. During the 2017 Cinema Con event, Disney went on the main stage to unveil details on the anticipated sequel. They revealed the name of the movie (which has already reminded too many of Kim Kardashian) and the official release date.

The official title? Wreck-It Ralph 2: Ralph Breaks the Internet. Although Disney likely wasn’t expecting people to think of Kim Kardashian’s infamous “Break the Internet” campaign with this title, it is very likely that the memes about this title will be plentiful.

With the original Wreck-It Ralph, Disney found a way to stray tremendously from formula in original and unique ways. No princesses (in a traditional sense), just a movie that focuses on good and bad guys and a multitude of video game references. It also had one of those endings that works both as a standalone arc and a set-up. Judging by this new title, it seems that the focus will be less on video games this time. Instead, with the few official images shown off, the far-reaching world of the internet seems to be next.

It’s unclear what the writers have in store for fans of the original. However, with the same creative team on board for the sequel, hopes remain high. Add in the return of John C. Reilly, Sarah Silverman, and Jack Mcbrayer, and you’ve got plenty of familiar faces to appreciate.

Wreck-It Ralph 2: Ralph Breaks the Internet comes out March 9th, 2018 and is directed by Rich Moore.

What do you think of the somewhat unconventional title? Were you a fan of the original film? What characters do you hope to see in the sequel? Let us know in the comments below!