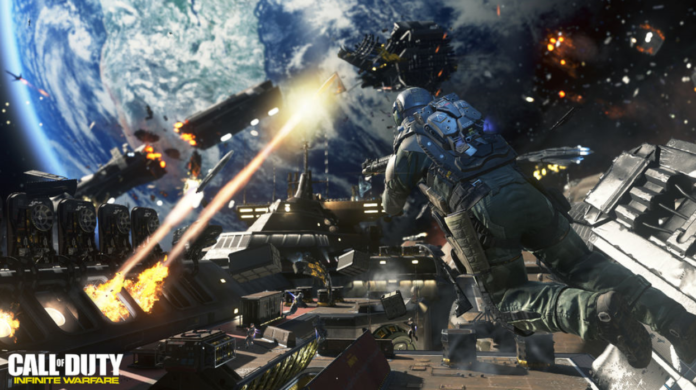 A new update has been rolled out for Call of Duty: Infinite Warfare by Infinity Ward. This update adds free content, bug fixes (specifically the animated camos not working properly), and adds in the in-game Quartermaster.

The Quartermaster includes new guns, prototypes and camos. I have included the trailer below for you:

Here is the full list of changes made in the latest update as provided by Infinity Ward: