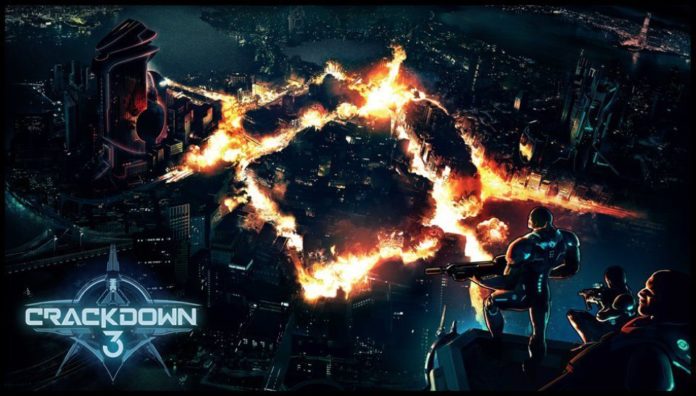 Crackdown 3 has been recently confirmed to be Xbox Play Anywhere by the official Twitter account. Although this feature was announced last June, it’s comforting to know the developers are committed to bringing Crackdown 3 to both PC and Xbox One.

Crackdown 3 will indeed be a Play Anywhere title! https://t.co/radWMMG0KT

This feature allows gamers to play on either their Windows 10 PC or Xbox One. The advantage to owning both means you can pick up where you left off on either platform. Yes, cross-play is going to be available as well.

Crackdown 3 is an ambitious title that promises to harness “the power of the cloud”. Since the initial announcement at E3 2014, we haven’t seen too much other than an appearance at Gamescom 2015, some technical demos and teaser trailers.

The idea of being able to completely obliterate a building in real-time while fighting other agents in a vast open world certainly sounds ambitious and incredible.

Whichever platform you choose, you can be sure to find RGM in the thick of the battle! Knuckle up agents!