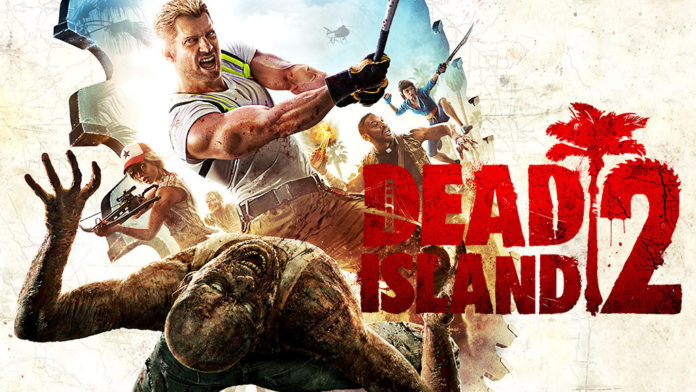 Do you remember Dead Island 2? Hard to believe it was first seen at E3 2014 with a three minute long trailer (see below). Many gamers believed that Dead Island 2 has taken a metaphorical baseball bat to the head; being put out of its undead hell of “who knows?” Well, apparently, it’s still shambling towards us.

The publisher, Deep Silver, have been relatively quiet about the upcoming zombie smasher. Eurogamer report that we haven’t heard anything since March 2016. This announcement was to detail the changing of developers from Spec Ops: The Line developer, Yager, to Sumo Digital.

The game was originally meant to release in Spring 2015, but with the change in developers, this was unlikely to happen. Following the radio silence, it was fair to assume that perhaps Dead Island 2 just was not going to happen. To query this, Eurogamer made contact with Deep Silver for an update on the game’s development. They were given this statement:

“Dead Island 2 is in development at Sumo Digital, and we are excited by the progress the team are making with Deep Silver’s most successful IP. When we are ready to share more information, we will.”

Which is always good to hear. I personally spent a lot of time bashing my way through the first Dead Island so I am very much looking forward to jumping in again. I even spent ages playing through the less popular Dead Island: Riptide. Both titles recently were in receipt of a HD remaster if you were looking to give the Dead Island series a current-gen play.

If you want to remind yourself about what is coming, check out the reveal trailer from YouTube below: