The Gears of War 4 May update has been fully detailed on the Xbox Wire. This update goes live tomorrow, May 2nd, so let’s dig in.

Let’s start off with the two new maps. The first map is entirely new, built by The Coalition, titled Dawn. 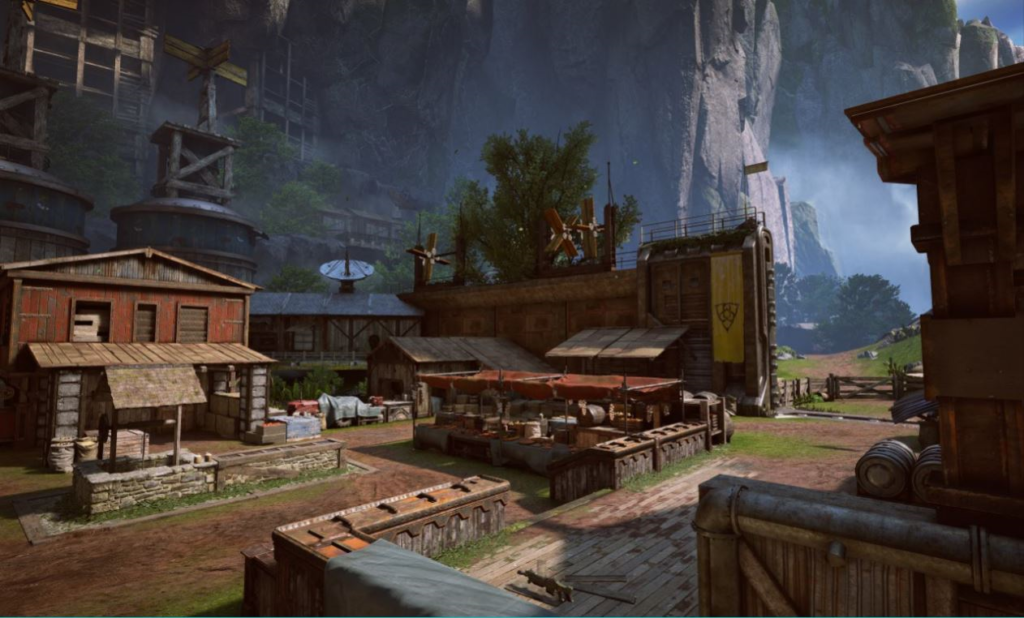 Here’s the official description for Dawn:

Set in a stunning Outsider village built around an abandoned mining colony, Dawn is a map defined by two defensive structures – the high ground of the bar, and the entrenched mine on the low side. Prepare for a new kind of fight centered around the vital Dropshot spawn, as it’s surrounded by both high and low flanks and features a risk-it-all one-way vault to secure the weapon.

This map combines tight corridors of combat with open spaces – learn to use the right weapon for the right situations on this map and you’ll truly become a master of Dawn.

The second map is Security, the first map pulled from Gears of War 2. 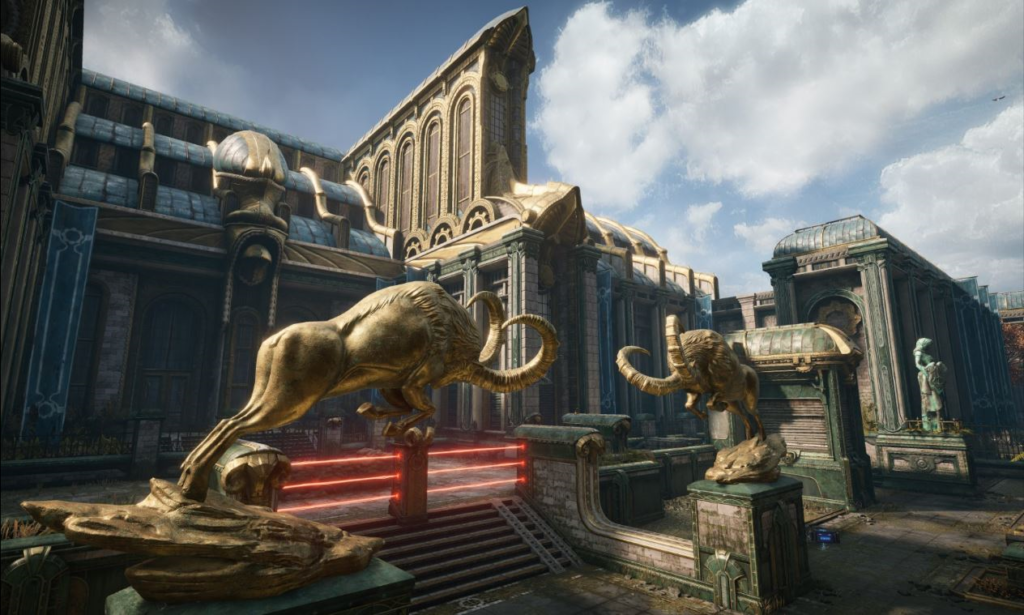 Here’s the official description for Security:

Fans have been asking us since the launch of Gears of War 4 to bring back some of the classic maps from Gears of War 2, and we’re incredibly excited to answer your cries with Security! We’ve worked extensively to bring this map up to modern graphical and gameplay standards, with improvements that incorporate Gears 4’s close-cover combat, Horde and proper support for respawn-based modes like TDM.

This new reimagined setting for Security takes you to a fight over a glorious decadent COG depository, with stacks of gold bars providing makeshift cover throughout the map. Defensive lasers bar access to key parts of the map, so prepare for a tough fight for the button that disables the lasers to give your team control over the flow of combat.

For Gears of War 4, we’ve made a major change to how the lasers work. In King of the Hill and one of the key central rings on Escalation, the security lasers will only block the side entrances to the top sandbags to focus on opening flanks rather than blocking off entire areas. In addition, the lasers are activated in Horde when pressing the button (rather than disabled), offering a short defensive window that kills enemies as they try to run through it. Time your press just right to decimate groups of enemies getting too close to your base!

Next up in the Gears of War 4 May update, multi-GPU support has arrived. If you’re playing on Windows 10, drivers will be live supporting multiple GPU configurations.

Next, a new character skin arrives in the Gear packs. It’s none other than Benjamin Carmine, though admittedly he’s seen better days. 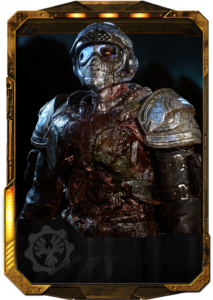 Finally, Season 1 in the Seasonal Rankings is well underway. Here’s a new look at what The Coalition has given for the top rewards, the Diamond weapon skins. 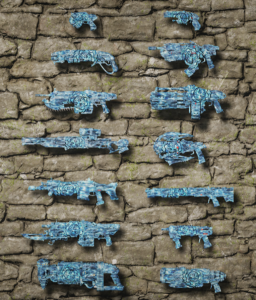 That’s all for now Gears fans. Remember that Ranked Crossplay is coming sometime in the next few months! We’ll happily let you know when there’s more information.