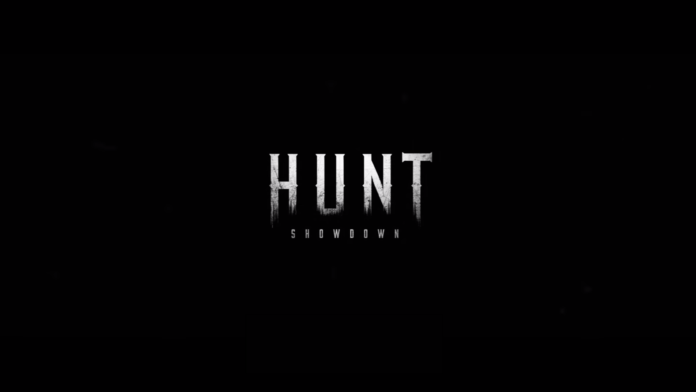 Yes you read that right, Crytek are working on another game! The makers of the original FarCry, Crysis and Ryse: Son of Rome are returning with a new title. The game is currently known as Hunt: Showdown and very little is known past that.

The makers of CryEngine, used in several current and previous-gen titles, have today put out a teaser trailer for Hunt: Showdown.

You can check out the trailer below from the Hunt: Showdown official YouTube page:

All we can see are two figures edging cautiously through a poorly lit forest. Before long, we see some other shadowy figures, who proceed to open fire on the original characters. Whatever this game is going to be, it seems it may have religious tones, indicated by the crosses in the teaser. What type of game this is, however, is for anyone to guess. It could be an online stealth shooter, it could be a weird backgammon simulator! What we do know is that Crytek are developing it, using CryEngine and you can sign up for updates at their website.

This is slightly surprising for me if I’m honest. Crytek have not been seen to be the most stable developers of late. As early as the end of last year there were announcements that Crytek were restructuring; closing studios and reportedly not paying employees and selling of one of its titles, Homefront: The Revolution, to Koch Media. Some of the studios affected were acquired by Creative Assembly, the developers of Halo Wars 2 and the Total War series.

Either way, it is good to see Crytek back on its feet, although, this comes with the caveat that they can keep doing what they do, whilst paying people of course. We’ll keep you posted as soon as we learn more.