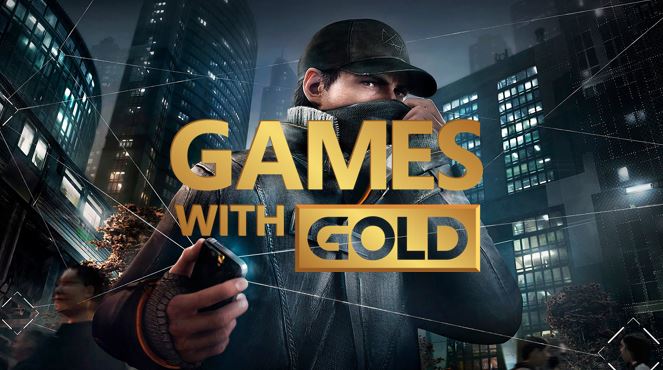 As we approach the end of May, a new batch of free games for Xbox Live Gold members have been revealed by Major Nelson. June’s Games with Gold has a fair bit of variety, catering to a few different genres, with the inclusion of free DLC as an additional bonus for Phantom Dust.

Phantom Dust is currently available for free on Xbox One and Windows 10 as a gift from Microsoft, and now you can enjoy the additional DLC for free as well.

Here’s the rest of June’s Games with Gold: 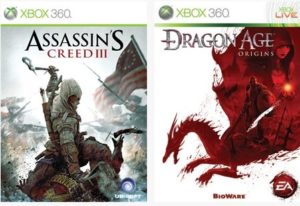 For those who opt to install all games during June, that’s a total of $79.96 worth of free games.