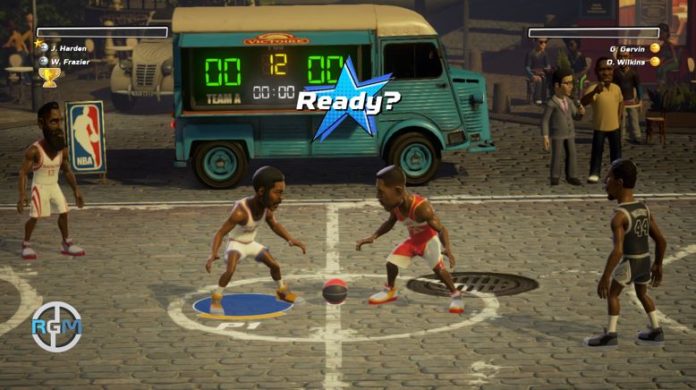 If you are anything like me, you purchased NBA Playgrounds excited at the chance to match up against your friends on the court. Sadly, this was not a feature available at launch and has been met with a lot of distaste. This omission also affected reviews ability to accurate review the game. Luckily though, the patch that will bring the NBA Playgrounds challenge mode to the game is rolling out for PlayStation 4 gamers.

The patch is quite extensive and boasts a lot of new additions such as new players, a shot-meter (which was highly requested through fan feedback), a Toxicity System/Disconnection Manager to deal with all you rage quitters out there, and several other additions which you can check out below:

Sadly, there doesn’t seem to be any news on when this update will roll out for Xbox One and the Switch however, we have contacted the developers to ask for an update and we will get back to you when we know more. In the meantime, for those on PlayStation – enjoy! I’ll see you on the court.