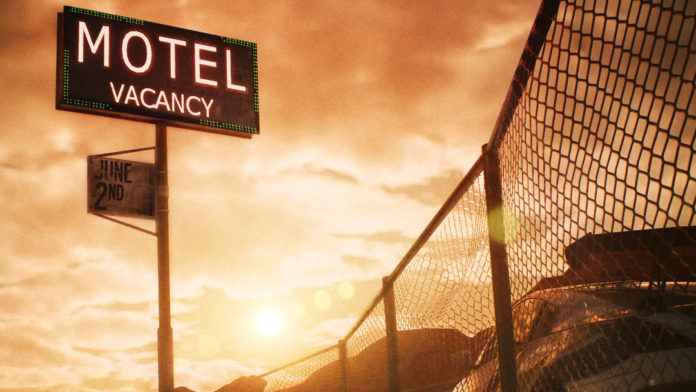 Good news racing fans. A new Need for Speed is racing towards us and should be here by the end of 2017. If you’re a fan of the series, this is exciting news for sure. In anticipation of the new release, the developers, Ghost Games, have let out a few tidbits of information to whet our appetites.

Making an announcement over on the Need for Speed website, they confirm that the new racer is due for release this year. More information will be available at a reveal  during ‘EA Play’ in June; EA’s event that takes place around the same time as E3. Looking at the image they let out alongside this information (see above), it could well be June 2nd that we learn more.

In the brief post, there were a number of nuggets of information for us to digest:

The last Need for Speed game released in 2015 on Xbox One, PC and PS4.