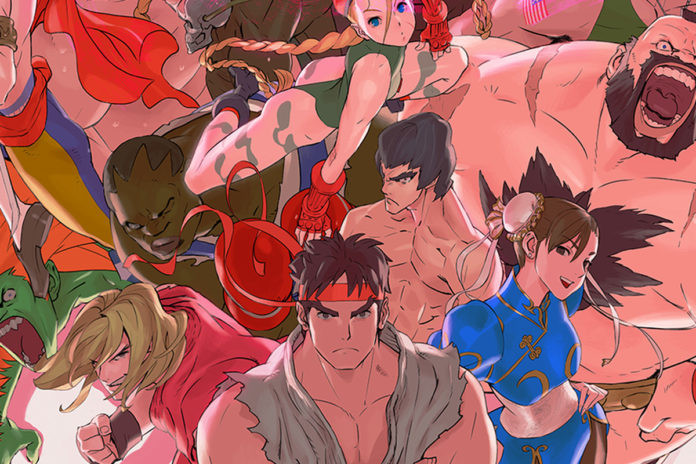 Disclaimer: RGM is not reviewing Ultra Street Fighter II under any embargo nor did we request it for review. We would simply like to shed some light on the issue at hand.

I’m sure that by now you are well aware that many members of the games media chat among ourselves. We share feedback on our work, chit-chat about freelance opportunities and even discuss drama in the industry. Every so often, something comes along that one of our peers feels should be brought to everyone’s attention. In this case we are referring to Nintendo’s embargo on the Switch’s Ultra Street Fighter II: The Final Challengers (Ultra Street Fighter II) release. Nintendo is known to make some odd decisions. However, their embargo makes it really difficult for reviewers to do their job effectively and honestly.

Now, I know a bit and could comment on the game itself, however it wouldn’t be appropriate for me to do so. 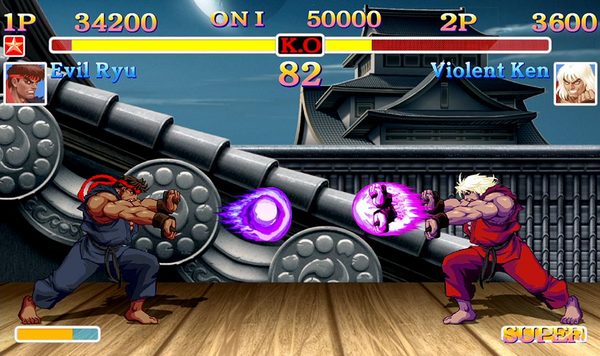 So here’s the first thing that you need to know about Nintendo’s Ultra Street Fighter II embargo; reviewers are getting the game without online features, which means no one can include them in their review. I hope online works, because if it is a mess, as it often is with Street Fighter launches, the populous is running headfirst into a wall blindfolded. Online should have been available long enough for reviewers and streamers to let their audiences know if there is issues.

There is a preview period, which isn’t all too uncommon in the early release meta. What is interesting is some of the items that are off-limits.

You are not allowed to talk about any online features or menus. I understand online, since it’s not in the game on release, but menus? Really?

You are not to give the game a review score during the preview phase. This is fair. They want reviewers to talk about the game in more detail and have a decently long enough experience with it. However, they aren’t throwing in the most crucial feature with online before release?!

We are not to reveal the length of time it takes to complete the game. This is always a warning flag. It usually means that there’s a bare-bones story mode that’s beaten in around under 10 minutes. Rarely is there a surprise full campaign that takes forever however, after Street Fighter V launched without any real content, I’m not holding my breath.

They also don’t want walk-throughs or strategy guides created during this period. I agree with this, there’s no reason for anything like this to exist until the game is in the consumer’s hands. 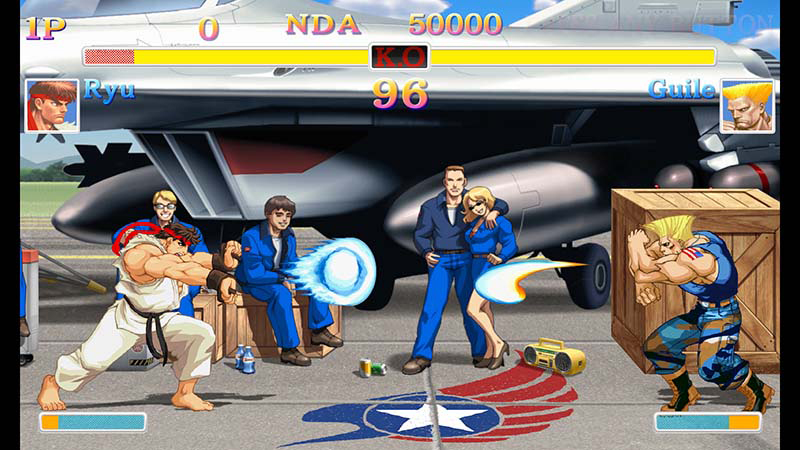 Nintendo actually allows for a decent amount of captured video and screenshots in the preview period, which actually makes me a bit happy. As a matter of fact, as the game moves from preview to review phase, the whole process becomes much easier to work with.

The warnings on game length and walk-throughs get lifted and of course reviewers will then be allowed to issue a review score. Care to guess when the review period starts though? You guessed it! The day before launch.

This all ends up being a mixed bag. On one hand, reviewers will know as much about online play and features as any other person when it launches. It is absolutely a risk to anyone that is hoping the game is well received before picking it up. If it scores high but has horrible online, many review scores may need changing. Unfortunately, I work in games media and I can tell you that isn’t likely.

On the other hand, Nintendo is actually getting the game in reviewers hands early enough. That way, if there were any massively fatal issues with the game, you would know in advance. I actually appreciate Nintendo making this move. It makes me hopeful that when some of their bigger and deeper games release down the road, they will make sure reviewers aren’t playing marathon sessions to score them.

What the masking of online talk looks like is the one thing we already know in advance – Nintendo is afraid of online in general. Since Ultra Street Fighter II “ships” WITHOUT any online features added in, it literally shows that they didn’t think it was important enough to start with. Let’s be real here, who sits around and plays single player Street Fighter all day?

Ultimately, my fear is that online features are going to either fail or just bomb when Ultra Street Fighter II launches on May 26th. Nintendo may surprise us and have silky smooth online features that work flawlessly and are lag free. Unfortunately a much more likely situation will be that Ultra Street Fighter II’s online framework collapses under the load of people getting the game and expecting to play online.

Are my fears legitimate? Do you think I am overreacting here? I guess we’ll all find out on May 26th.