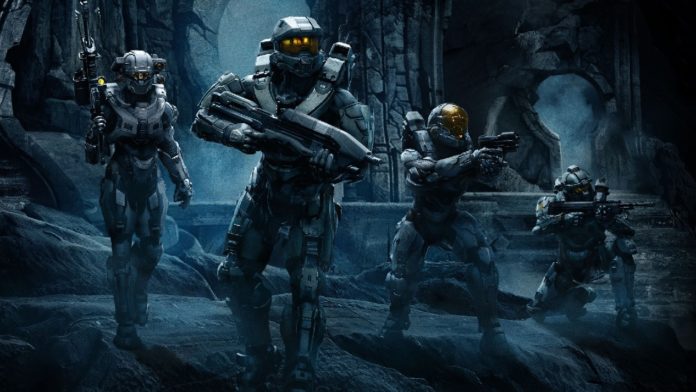 Sorry Xbox fans, but it turns out there will be no Halo 6 at this year’s E3. 343 Industries Community Manager Brian Farrard took to Reddit to discuss the team’s E3 plans.

“I’ll slip into my Dreamcrusher persona for a minute in the name of realistic expectations: We’ve said this already but we’ll have a little something at E3 but it’s not related to the next major entry in the franchise,” Jarrard said.

So, as disappointing as it may be, fans of the series can expect some updates on the series eventually. Whether it’s at E3 or at a later date, expect 343 Industries to keep fans in the loop. In the meantime, be on the lookout as E3 draws closer and some potential secrets begin to get released.