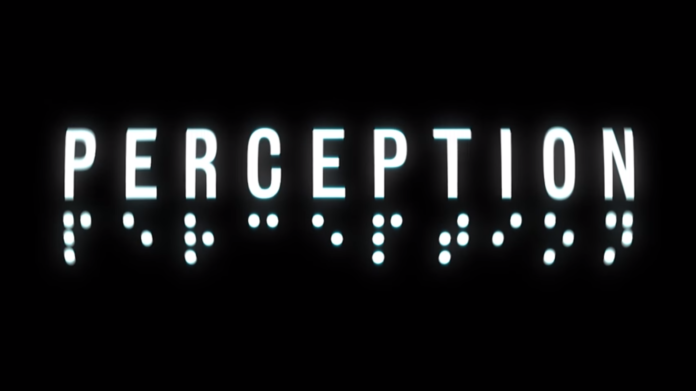 You may or may not have been following the adventure horror title, Perception. It’s the first release by The Deep End Games, which comprises of former Bioshock and Dead Space developers. And…it’s out now! Well on PC at least. To celebrate it’s release, a new launch trailer has been made available.

Perception is a first-person narrative horror adventure that tells the story of Cassie. She is the blind heroine of Perception. She uses her hearing and wits to unravel the mysteries of an abandoned estate that haunts her dreams.

Intriguing right? Check out the launch trailer from YouTube below:

I am really looking forward to this. Bioshock is one of my favorite game series so of course I am going to be intrigued by a game made by people who worked on that series. This is looking great though. The concept is certainly unique and it looks fairly terrifying too.

The console version of Perception was also due for release yesterday. However, at the last-minute the developer stated that the Xbox One and PS4 version would not be available until next week. Citing an “administrative snafu” the game should be out on June 6th for consoles.

Due to an unexpected administrative snafu re: ratings/territories, consoles delayed a week. Steam/GOG tomorrow! https://t.co/dgSC4GDoJM

Sometimes these things happen, I welcome it to be honest, gives me chance to finish off some of these other games from my pile of shame.

Are you liking the look of Perception? Have you got it on PC and loving it so far? Let us know in the comments below, on the RGM Forums or on Twitter. Feel free to share this article on Facebook, Twitter, Google+, Pintrest or Reddit!