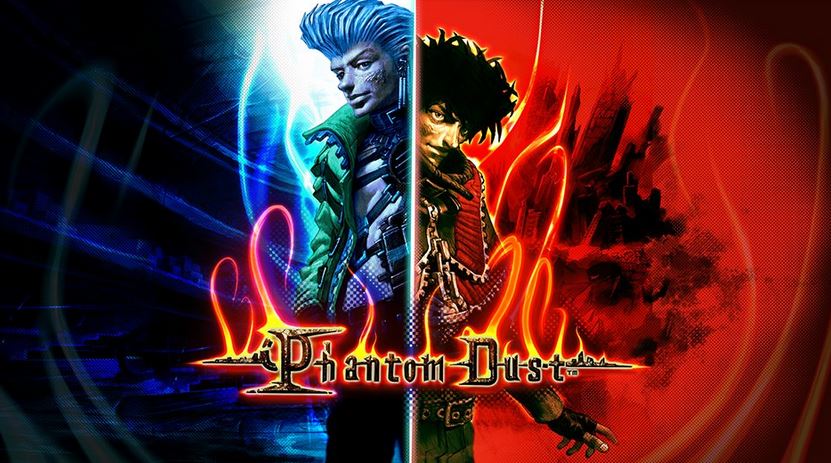 In a surprise move, Aaron Greenberg has just announced that Phantom Dust will re-release exclusively on Xbox One and Windows 10 for the low, low price of FREE.

Excited to announce a fan favorite Phantom Dust will re-release exclusively tomorrow for free on @Xbox One & @Windows 10! pic.twitter.com/q8lmn4yeIh

A reboot of the game was originally announced at E3 2014 however, Microsoft and Darkside Games parted ways which caused the gaming community to question the fate of this game.

Since the original announcement, information was minimal until Polygon released footage of gameplay from the re-release earlier this month.

Truthfully, all of us at RGM assumed that the game would release after E3 this year.