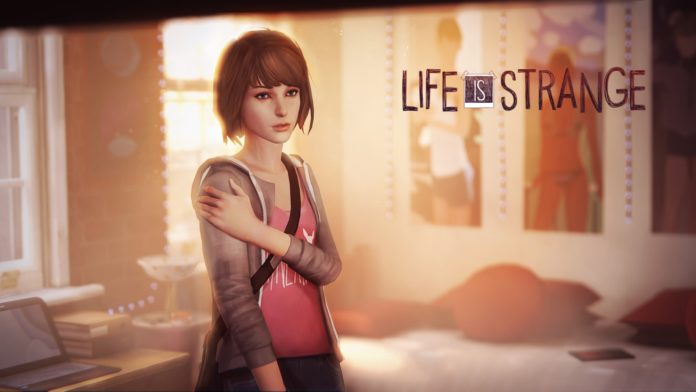 The Official PlayStation Blog has announced the games that will be free for all PlayStation Plus subscribers in the month of June 2017. Here is the full list:

In Killing Floor 2 players descend into continental Europe where the outbreak caused by Horzine Biotech’s failed experiment has quickly spread and gained unstoppable momentum, essentially paralyzing the European Union— Just one month after the conclusion of the events in the original Killing Floor, the specimen clones are everywhere and civilization is in disarray communications have failed, governments have collapsed, and military forces have been systematically eradicated. The people of Europe know survival and self-preservation too well and lucky survivors have gone into hiding. Not all have given up hope though… A group of civilians and mercenaries have banded together to combat the outbreak and established privately funded operation bases across Europe. Upon tracking specimen clone outbreaks, players will descend into zed-laden hot zones and exterminate them. PS4 Pro Enhanced.

Life is Strange is an award-winning and critically acclaimed episodic adventure game that allows the player to rewind time and affect the past, present and future.

Follow the story of Max Caulfield, a photography senior who discovers she can rewind time while saving her best friend Chloe Price.
The pair soon find themselves investigating the mysterious disappearance of fellow student Rachel Amber, uncovering a dark side to life in Arcadia Bay. Meanwhile, Max must quickly learn that changing the past can sometimes lead to a devastating future.

From indie Chilean developer ACE Team comes an Art Nouveau-styled, side-scrolling action adventure game featuring a complex fighting engine in procedurally generated levels that destine its three warriors to battle for an eternity. Enter the bold Katrien, the tortured specter Ghost Monk, and the ethereal Pincoya. Perform combos and chain attacks, and release a flurry of blows in order to survive what lies beneath. Your path into the unknown may start out with three fierce warriors, but when you learn to possess your enemies, you can challenge the abyss with their skills and combat abilities. Use these abilities available to you and attempt to figure out the infinite abyss. But the difficulties in accomplishing this great task don’t end there! The side-scrolling levels never play out the same way twice, from the monsters they are filled with, to the locations of life-saving merchants, or the unique encounters and treasures to be found.

WRC 5: the best rally simulation.
Find all the cars, all the drivers and all the official rallies of the 2015 FIA World Rally Championship in THE racing simulation standard. Feel the impact of the different road surfaces on how your vehicle handles thanks to a brand new physics engine that faithfully recreates the sensations of driving on gravel, snow, asphalt, dirt, ice and sand. Experience the spirit of the 13 rallies held around the world! Drive both night and day in sunshine, rain and snow.
Learn the basics with the new Rally School mode, perfect your skills in Career mode, customize settings, compete against other drivers online and become a true rally champion!

Neon Chrome is a ruthless top-down cyberpunk shooter with rogue-like elements. Blast your way through enemies and walls with guns and cybernetic abilities. Experiment with different roles like the Hacker or the Cyber Psycho. Upgrade your character stats, discover new cybernetic enhancements and build up strength. Every death is a new beginning – the path to stopping the Overseer is never the same.

Don’t let the comic look fool you. Being a good RGB agent requires a lot of talent.

Spy Chameleon is an arcade-puzzle game where the player must avoid being seen thanks to the chameleon’s ability to change colors and camouflage.

Through 5 missions and 75 levels, the player will discover different enemies and abilities to complete these super-secret missions: taking photos of a celebrity with her lover and stealing the secret formula of a successful soft drink are just two examples.

Watch your enemies, choose the best path and run to the next safe point. The duration of each level can mean finishing a game in just minutes or spending hours trying to complete the missions and all the challenges, getting the best time among your friends or completing all the achievements.

Again, a very nice variety of games, from bigger titles to more bite-sized indies. However, there’s now definitely no excuse not to play Life is Strange! So, are you happy with this selection? Will you be trying out any of these games? Let us know in the comments.