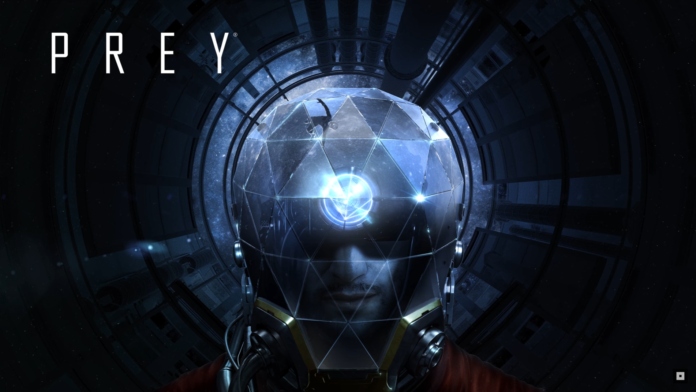 Rejoice, Prey’s launch trailer is here and it looks glorious. If you were looking forward to the game before, you will probably be ready to burst by now.

If you’ve been living under a rock for the last month or so, let us fill you in on what Prey is about:

“When you awaken aboard the Talos I space station, you that find you are the key subject of an experiment meant to alter humanity forever – but things have gone terribly wrong. Talos I has been overrun by an alien force, and you must stop the Typhon threat from destroying humanity. As Morgan Yu, and mankind’s last hope, fend off the alien infestation armed with the tools found on the station, your wits, weapons, and mind-bending abilities. It’s up to you to uncover the mysteries of Talos I and safeguard the world from the Typhon threat.”

That brief and the trailer is taken from Bethesda’s official YouTube page:

If you’re unsure as to whether Prey‘s launch trailer was enough to convince you to play then you can try it out now. Bethesda has made a one hour long demo available on Xbox One and PS4 for you to give it a go and decide if it is worth your time.

If you’re STILL unsure, then you can check out some of the behind the scenes videos that Arkane Studios (developers) have put together:

How Yu Can Affect Your Game

Prey launches 5th May for Xbox One, PC and PS4. If you’re unsure as to whether your rig will run Prey, you can check out the system specs here.

I personally can’t wait to get my hands on Prey when it releases on Friday. Will you be picking up the latest title from the Dishonored developers? Let us know in the comments below, on the RGM Forums or on Twitter. Feel free to share this article on Facebook, Twitter, Google+, Pintrest or Reddit!