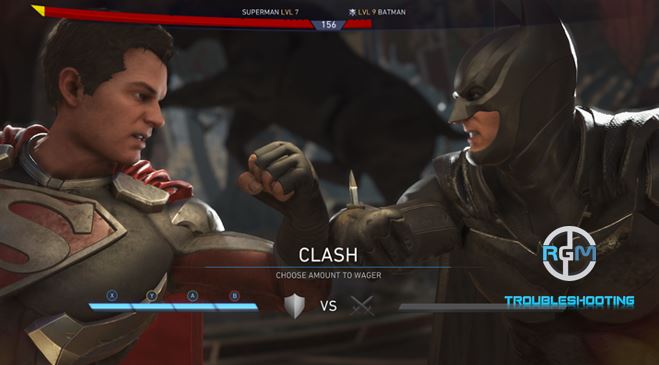 The day has finally arrived, and passed, when Injustice 2 has been released into the wild. Unfortunately, many people are having problems installing Injustice 2 on the Xbox One/S.

We have been through this problem ourselves and reached out to Microsoft for some insight into the issue and possible troubleshooting that you can go through if you too are having this issue.

For most the install starts off fine but will then reach a certain percentage (generally around the 50% mark) where the install will stop and will not re-launch.

This issue is currently one of the most reported issues with customer support right now, according to the Microsoft Customer Support Officer that we spoke to, and they are actively compiling data to provide back to the developers so they can resolve this problem sooner rather than later.

NetherRealm have advised Microsoft that they are “releasing the information per batch basis and doing everything for this to be resolved.” So clearly, they are as annoyed over this as you are and are working hard to get this resolved ASAP.

Here are the things you can wipe off your list of troubleshooting possibilities for problems installing Injustice 2:

Things that may resolve this issue for you are:

If you are experiencing this issue on any other platform please let us know in the comment section so that we can ensure we include the resolution (once released) for your platform of choice.

If you have found any other work around please also list your troubleshooting process in the comment section so that we can help a few more people with their problems installing Injustice 2.