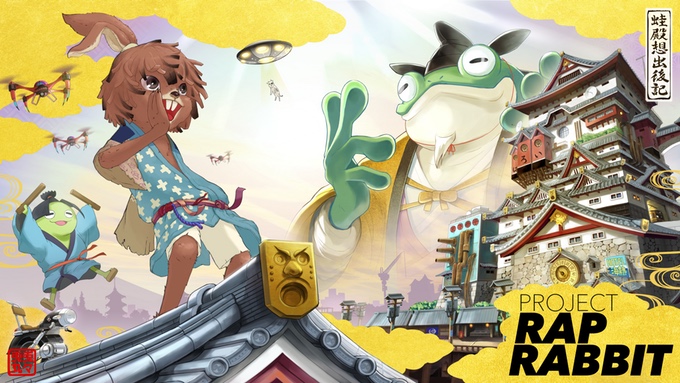 Project Rap Rabbit is the brainchild of veteran rhythm game masters Masaya Matsuura and Keiichi Yano. In case you didn’t know, Matsuura was the creator of PaRappa the Rapper and Yano created Gitaroo Man – both hits on the PlayStation platform.

Last month, Sony celebrated the 20 year anniversary of PaRappa the Rapper by releasing a remastered version for the PlayStation 4. The world of this new rhythm based game is based on Japanese history and legend infused with futuristic landscapes and hi-tech devices.

Similar to past rhythm games, button presses are scored based on accuracy to the song’s rhythm. However this time around, the creators are introducing a gameplay mechanic that allows you to counter-rap against a competitor. Another interesting feature allows you to change the emotion of the rapper, changing the lyrics in near real-time. 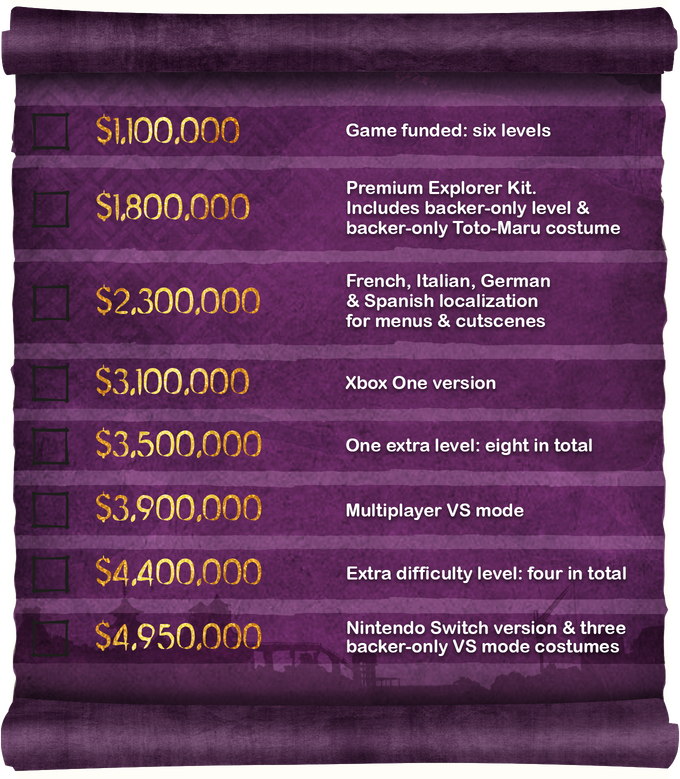