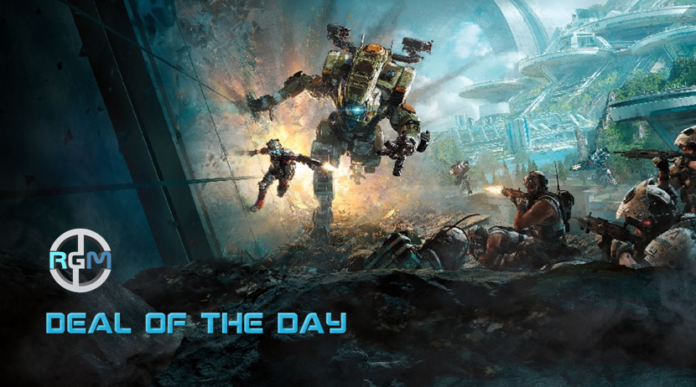 Today’s Deal of the Day sees TITANFALL 2 discounted by 50% on both Xbox One and PlayStation 4. Possibly one of the most underrated FPS releases of 2016, TITANFALL 2 introduces the first campaign in the franchise, and keeps alive the fast paced, wall running, Titan dropping thrilling gameplay that we came to love from the first game.