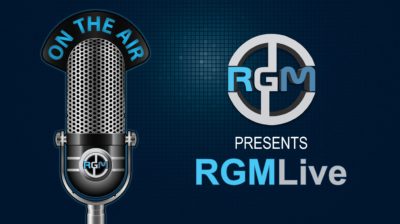 We have a massive line up of topics to discuss with you, along with the second semi-final of Debate Night with Eric Jackson and Bella Ryse going head to head over the release timeframes of consoles.

The topics for discussion are: