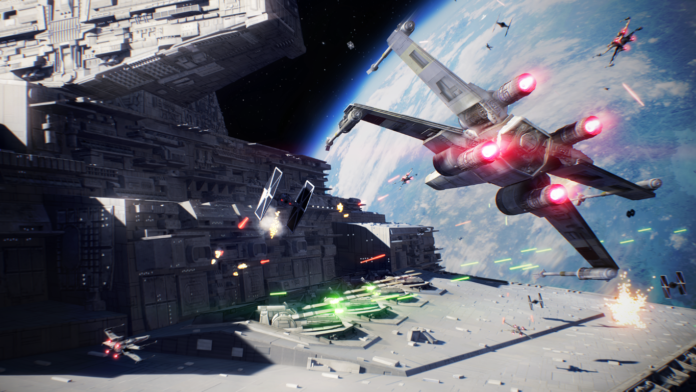 During EA’s investor call earlier this week, some very interesting news was revealed. CEO Andrew Wilson stated that Star Wars Battlefront 2 will be significantly bigger than the first instalment in the Battlefront franchise.

“When we say we believe the game is three times the size in terms of content, we’re very serious about that. Our expectation is that the large, engaged, passionate fanbase of Star Wars fans around the world are going to love everything that we’re doing.”

If there really is that much content at launch, fans of the game will certainly be in for a treat. 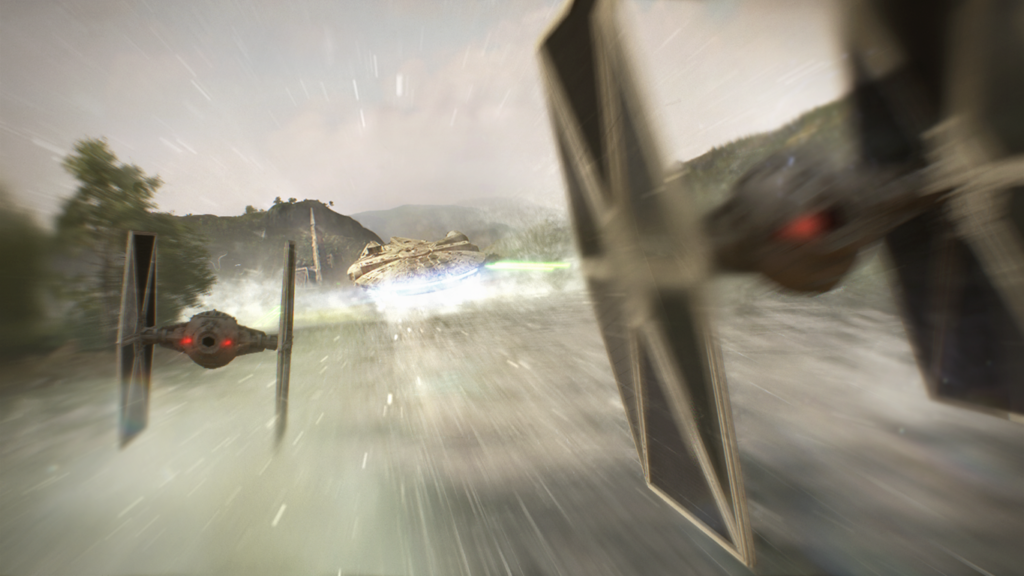 If you’re worried about season passes, EA reiterated that Star Wars Battlefront 2 will NOT have one. This is great news for gamers as you won’t have to shell out extra money for content this time around.

Andrew also mentioned that “We have a very, very robust live services plan that we’re going to be talking about in the coming weeks and months, particularly around EA PLAY and E3 in just a few weeks time.”

With total sales of the first title hitting 14 million, EA is striving for the same if not better with the sequel. Perfectly timed before the upcoming movie, Star Wars Battlefront 2 releases this year on 17 November, 2017.

Star Wars fans will have plenty to keep themselves occupied with over the next few years. After all, both Visceral and Respawn have titles of their own coming.

Real Game Media will have a few team members at EA PLAY this year as well as the main events at E3. As soon as we know about anything Star Wars related, you’ll know! Be sure to bookmark us and follow us on Twitter and Facebook for the latest gaming news from E3 2017!