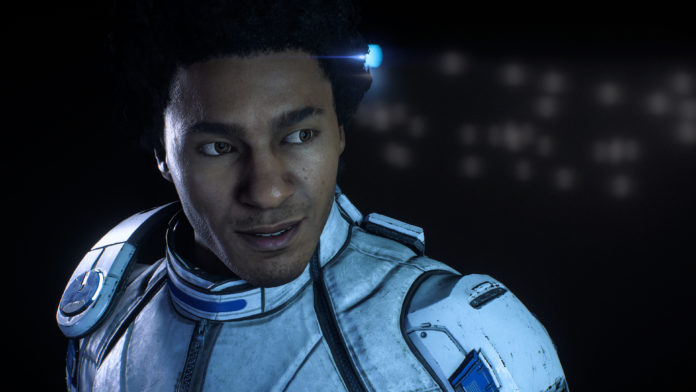 Following on from the recent update released in Mass: Effect Andromeda tomorrow we will get further improvements to the game. Just exactly what those improvements are have not yet been specified.

Producer Michael Gamble has advised via twitter that the update will roll out at 1200 EDT / 0900 PDT:

The next patch comes out tomorrow 10 AM MDT. Then we roll right onto creating the next one for you.

When BioWare announced their roadmap for the upcoming changes to Andromeda, they mentioned that the following improvements are incoming over the next two months:

So this gives us a reasonable idea of what we could expect from tomorrow’s update.

If you are still on the fence about Mass Effect: Andromeda you might like to check out our review.

For those of you waiting for the price to come down, this week’s Deals with Gold has Mass Effect: Andromeda discounted to $38.99 USD if you are a current Xbox Gold member.