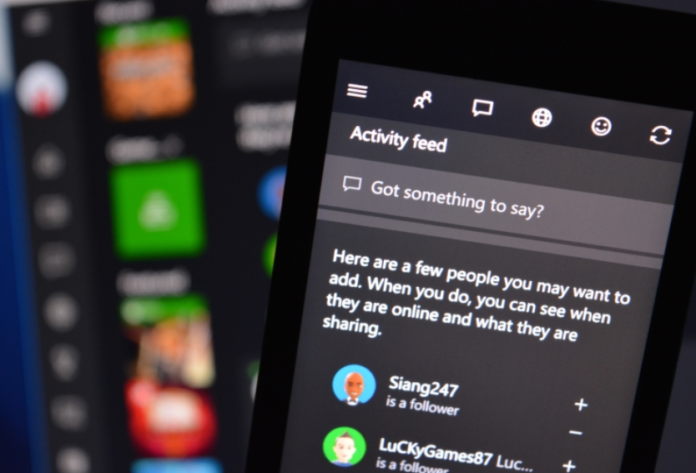 For those of you who like to stay in touch whilst out and about, chances are you have the Xbox App on your phone. Today a new update has been rolled out to add further customization options along with some handy new features for club members and tournament participants.

The changes to the Xbox App are:

You can install the Xbox App via:

For those of you using Android devices, you can opt to take part in testing the features that are currently only available via the beta version, which includes the custom gamerpic option. If you would like to try out the beta version of the app click here. 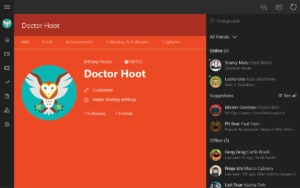 Before you can take part in the beta you will need to agree to Microsoft’s Xbox App Beta agreement, which we have included below for your consideration prior to visiting the App Store:

This is a Public Beta of the Xbox app that provides an early peek at new capabilities. Use the feedback button in the app to let us know what you think.

FEEDBACK. If you give feedback about the Xbox App beta to Microsoft, you give to Microsoft, without charge, the right to use, share and commercialise your feedback in any way and for any purpose. You also give to third parties, without charge, any patent rights needed for their products, technologies and services to use or interface with any specific parts of a Microsoft software or service that includes the feedback. You will not give feedback that is subject to a license that requires Microsoft to license its software or documentation to third parties because we include your feedback in them. These rights survive this agreement.