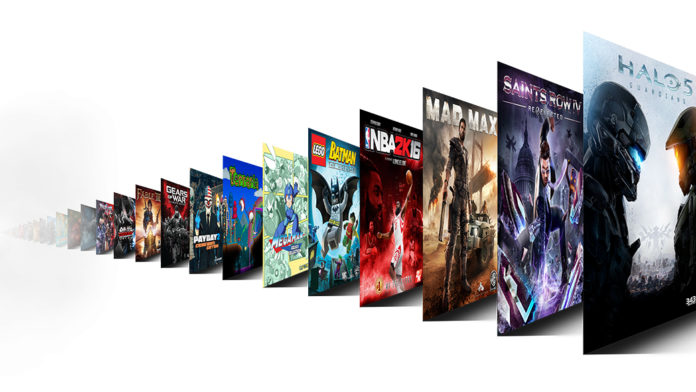 Xbox Game Pass launches next week! It is a Netflix-like subscription based service that will give Xbox One gamers access to over 100 games at launch.

*Update: May 24, 2017 @ 11:46EST* Xbox Game Pass is available for Xbox Live Gold subscribers right now. There is a 14 day trial period for anyone wanting to check out the library of games.

In case you’re wondering how this differs from the current Games with Gold service, here is a run down of Xbox Game Pass. 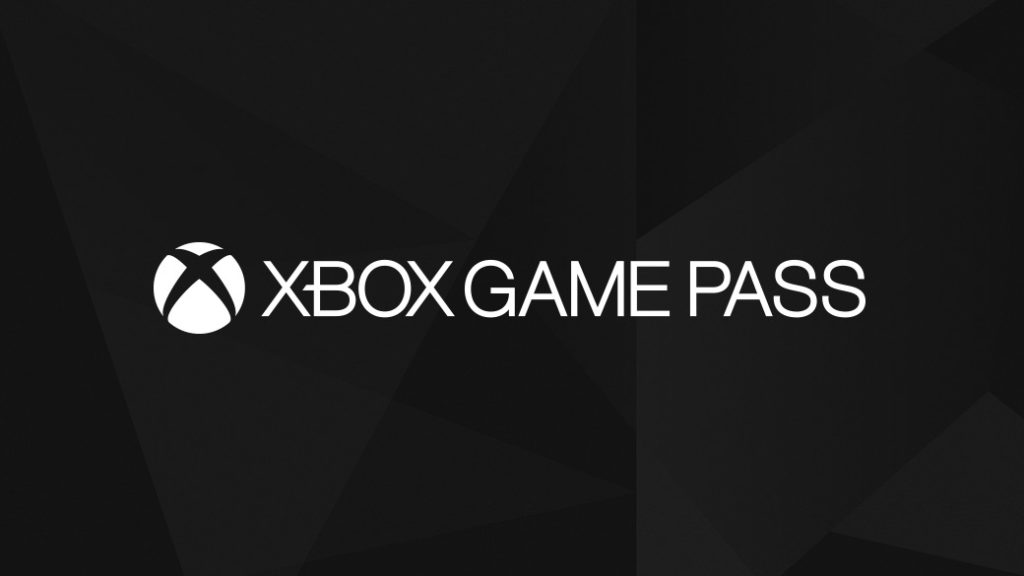 What are your thoughts on this service? Do any of you in the Xbox Preview Program plan on subscribing next week? Sound off in the comments below!