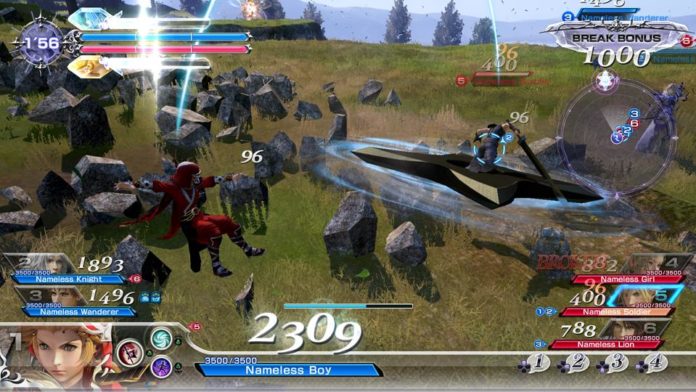 A new iteration of the Dissidia franchise, called Dissidia Final Fantasy NT, has been announced by Square Enix, with a released date on PlayStation 4 for early 2018.

What we learned today

After two successful games on PlayStation Portable, the franchise is making a jump to home consoles in a collaboration from Koei Tecmo Games. The marquee characteristics of the previous games are making a return: seamless gameplay, 3D fighting in a beautifully realized 3D world, dozens of characters from the 30 years of history the Final Fantasy franchise provides, etc.

The game is a console port of a Japanese arcade released about 1.5 years ago. As stated in an IGN article, the new iteration hosts a bunch of additional features like a new story mode (by Kazushige Nojima from Final Fantasy XV and Kingdom Hearts), an offline single-player mode, private matches and additional battle rules.  In addition to the reveal, we are able to see some in-game footage in the following trailer.

The game will be playable at E3, so expect some coverage and additional details in the next couple of days.

This announced is making me very excited. I played a lot of the original Dissidia on the PSP! The story mode where multiple worlds of Final Fantasy collide was surprisingly good. The fluidity of the battles made the gameplay smooth and fun. With this new one, I am very curious to see how the transition to a big screen will occur. What are you thinking about this? Have you played the other games? Did you like them? Happy that it’s coming on home console now? Let us know in the comments.