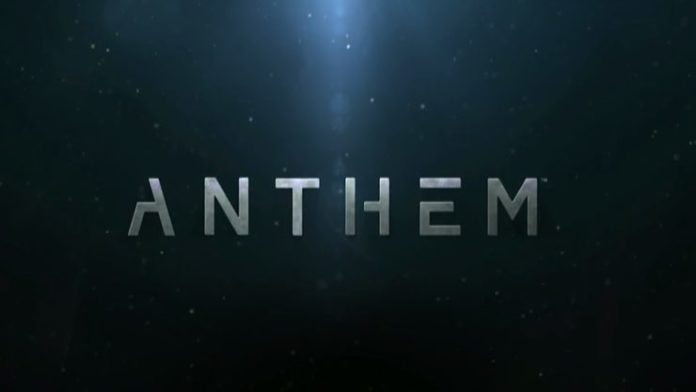 Anthem, BioWare’s new IP that was revealed yesterday on the EA stage, got a full gameplay blowout on the Microsoft stage to close the show. Running full 4K on Xbox One S, this graphical powerhouse shows a world where humans take refuge inside a battered city and are protected by warriors called Freelancers.

These freelancers use Javelin powersuits that come in a range of types, with some being more well-rounded and others focusing on brute strength.

Here’s the gameplay footage that was shown:

Anthem will launch sometime in 2018.