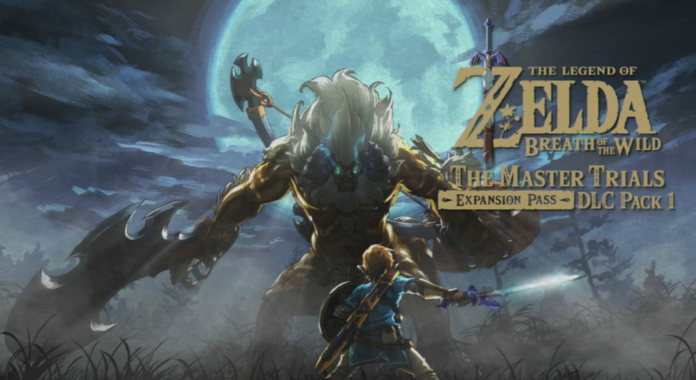 At their E3 Spotlight presentation, Nintendo have revealed some information on what we can expect from the Legend of Zelda: Breath of the Wild DLC when it launches.

Taking to the “stage”, Eiji Aonuma, gave us our first in-game look at what is coming for season pass holders, starting very soon.

You can check out the reveal trailer below: 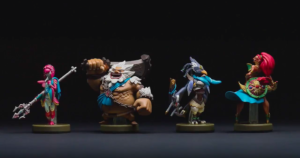 The DLC packs are currently only available through the expansion pass, they are not being sold separately as it stands. Though the total cost of the expansion pass isn’t wholly upsetting, it seems like there is a lot of bang for your buck for sure.

Let us know what you think in the comments below.

Be sure to keep it here on RGM for more news as we get it.