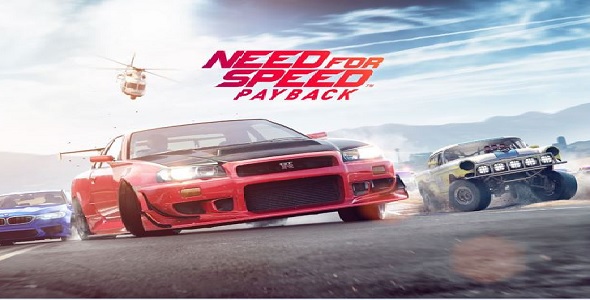 During the EA Play Press conference at E3 2017, the new Need for Speed title was showcased, called Need for Speed: Payback. Here is a rundown of all the points discussed: 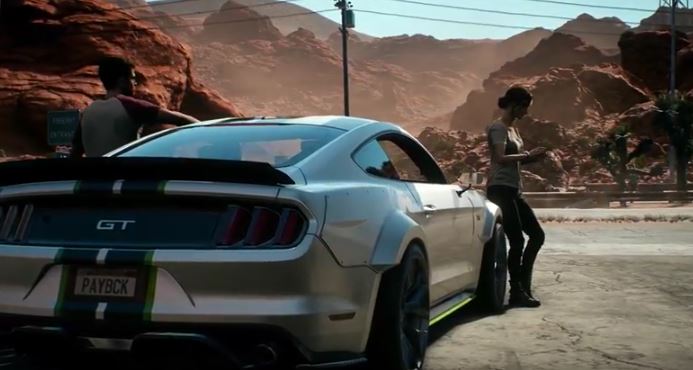 A high action demo was shown

A scene of actual gameplay was displayed from the game called Highway Heist, in which you have to catch up to a delivery truck which has a car stored within. You need to reach it, damage the competitors (with moments very reminiscent of Burnout take-downs), then jump onto the truck and highjack it. Once on board you jump in the car and escape by driving it out of the back of the truck at high speed.  It was very Fast and the Furious – Burnout inspired and looks AWESOME.

The game will be available on November 10th 2017 for PlayStation 4, Xbox One and PC. 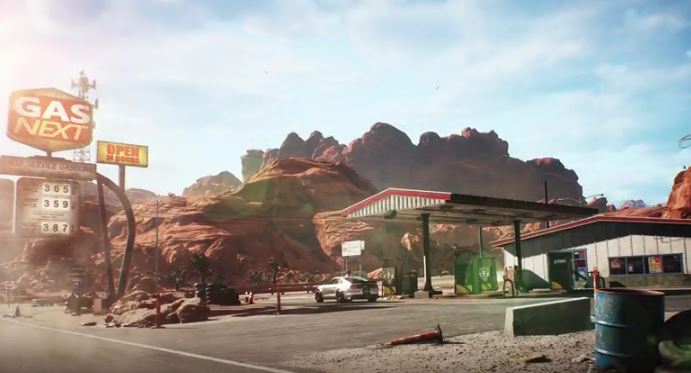 Need for Speed: Payback looks great and I can’t wait to play this game. What are your thoughts? Let us know in the comments.