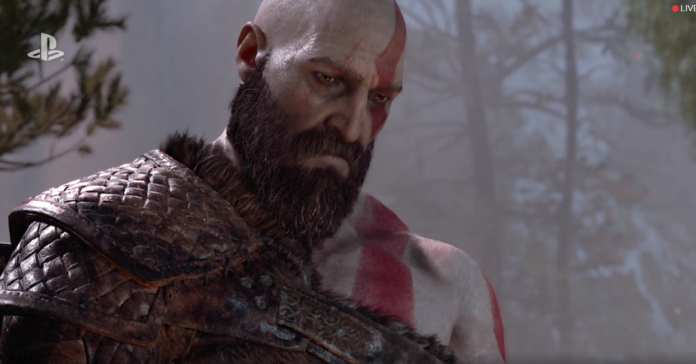 The E3 2017 God Of War Reveal has just occurred at the Sony Press Conference. Showcasing a variety of CGI and gameplay in an icy backdrop, God of War most certainly will not disappoint fans of the franchise.

There is a strong family bond, a sense of duty and definitely an imminent threat that sees Kratos rise up and become a formidable father figure.

Here is the release trailer, with the full press conference below: