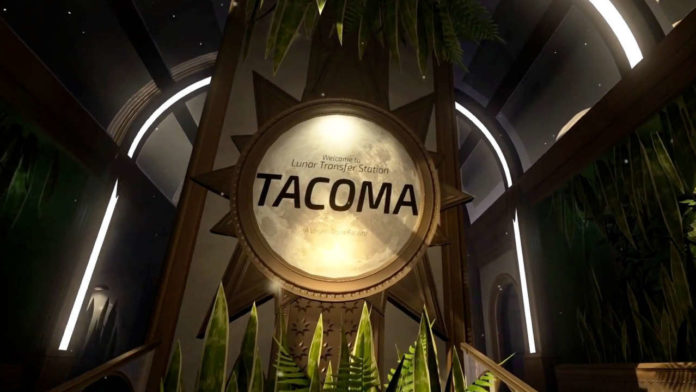 The E3 2017 Tacoma 4K Trailer has been showcased at the Microsoft Press Conference. This is a new game from Fullbright, the developers of Gone Home.

A small trailer showed that it will be based on investigation and exploration primarily in a spacecraft.  There will be death all around………..

The game will be Xbox One X as an enhanced version and will also be a console launch exclusive.

Were you a fan of Gone Home? Are you curious to see if lightning can strike twice and if this acclaimed indie development studio can deliver a new hit? Let us know in the comments.