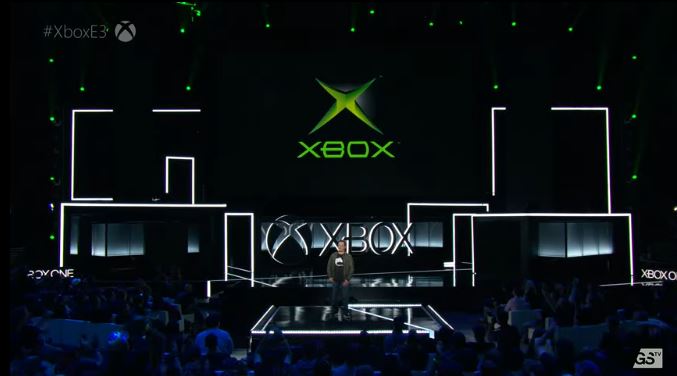 Today at the E3 2017 Microsoft press conference, Phil Spencer announced that games from the Original Xbox will be added to backwards compatibility later this year.

This is a huge announcement for gamers that have been gaming on Xbox for years, with many of the fan requested titles being taken into consideration for the library.

You can check out all the details of the E3 2017 Original Xbox Games announcement below:

With nearly 400 titles in the backwards compatible library already, this is will expand our backlogs in a terrifying manner with many of us extremely excited to be able to experience some of our favorite titles from over a decade ago.