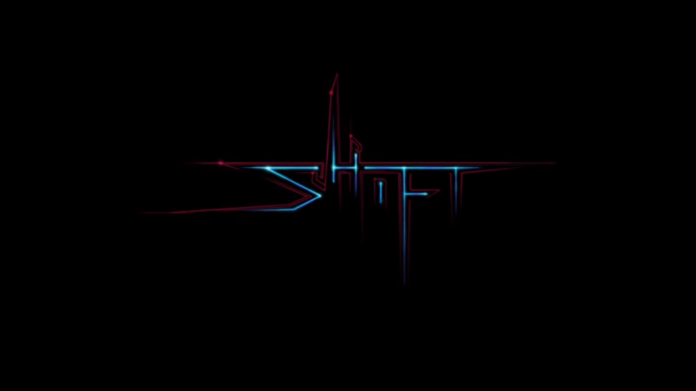 At Microsoft’s E3 conference we got to see a whole host of new games. Some were part of a bombardment of indie, ID @ Xbox titles, one of which being Project Code: SHIFT.

The full trailer for Project Code: SHIFT is now available to view below:

The game looks to be a cyber-samurai 2D hack and slash. The style is awesome and it looks ace. Though not much has been spoken off so far, the developer have been replying to comments on the trailer over on YouTube, revealing some more details of Project code: Shift:

Project Code: SHIFT is aiming for a “holidays” release; ideally for the launch of Xbox One X. The developers are also aiming for a release on Steam, though the date for Steam is not mentioned.

Any thoughts on Project Code: SHIFT? Let us know in the comments below or over on our Twitter page.