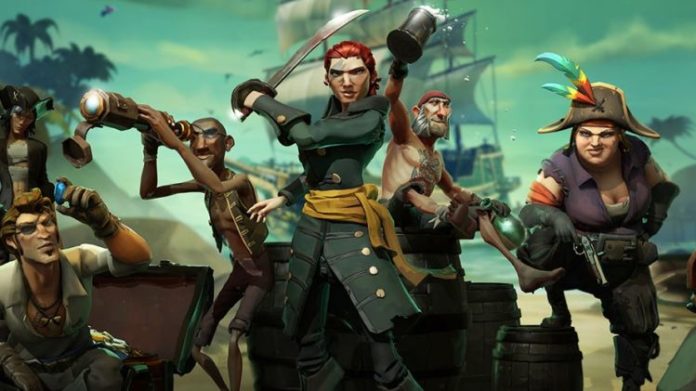 The E3 2017 Sea of Thieves extended gameplay video has been revealed today at the Microsoft press conference. Confirming that the release will now in fact be in early 2018 and not 2017 as previously advised, the reveal showed a side of Sea of Thieves that we hadn’t seen a great deal of before with the ‘treasure hunting’ aspect of the game explained in detail.

You can check out the full video reveal below:

Xbox One and Windows 10 exclusive. Shipwrecks and skirmishes, skeletons and storms: join us on this voyage across the Sea of Thieves for a taste of the treasure hunting adventures that lie ahead!

For a chance to play in the Sea of Thieves Technical Alpha, give feedback and help steer the course of Rare’s exhilarating shared world game, sign up for the Insider Programme now: seaofthieves.com/insider