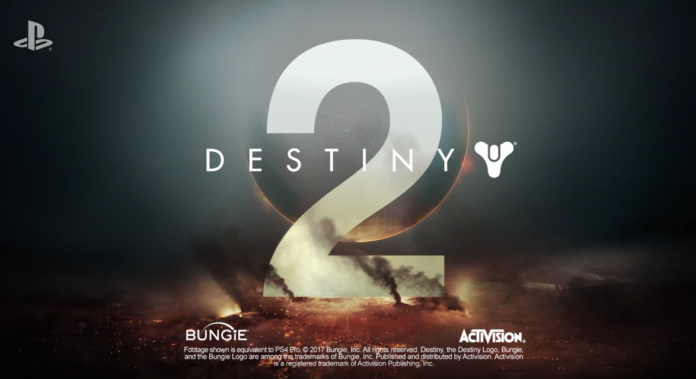 During the E3 Sony Press Conference, Destiny 2 made a grand appearance in a new trailer.

The new villain is shown in all his glory attacking a base. We see a ship crashing on a planet, and the story appears to be based on making alliances and rebuilding the Guardians. In a brief scene, we have a glimpse of the three different classes. 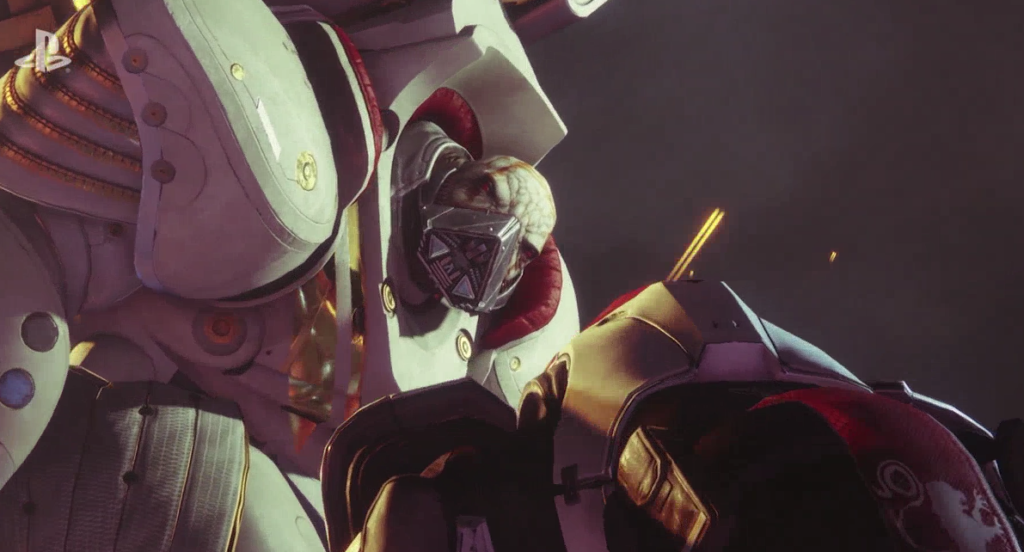 The game’s release date was reiterated as September 6th for PlayStation 4 and Xbox One. 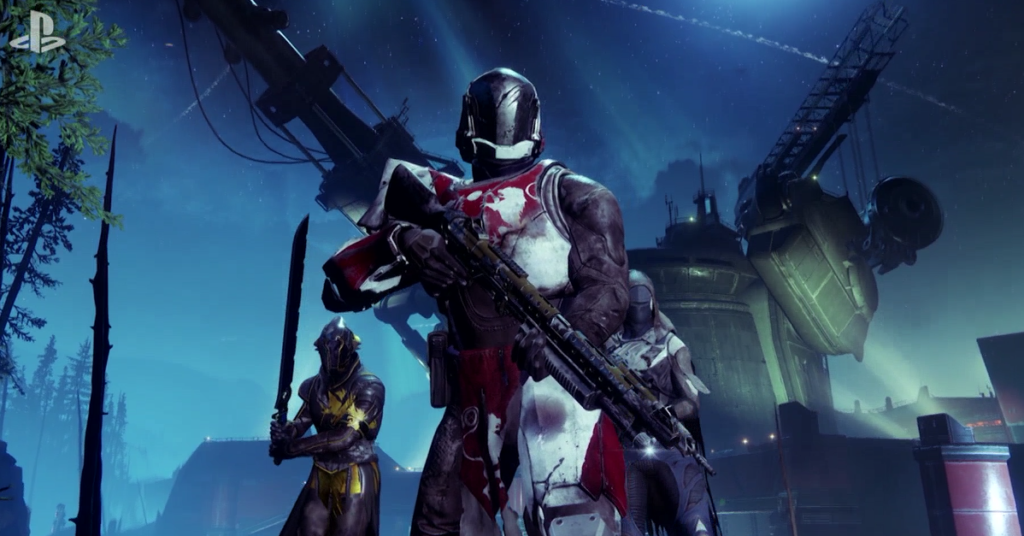 To finish the announcements, a second video was shown listing all of the exclusive content for PlayStation owners:

Are you hyped for Destiny 2? What do you think of this presentation? Let us know in the comments.