An announcement trailer, with a launch window

During the presentation, a lot of the key features of the previous games were shown to be included: 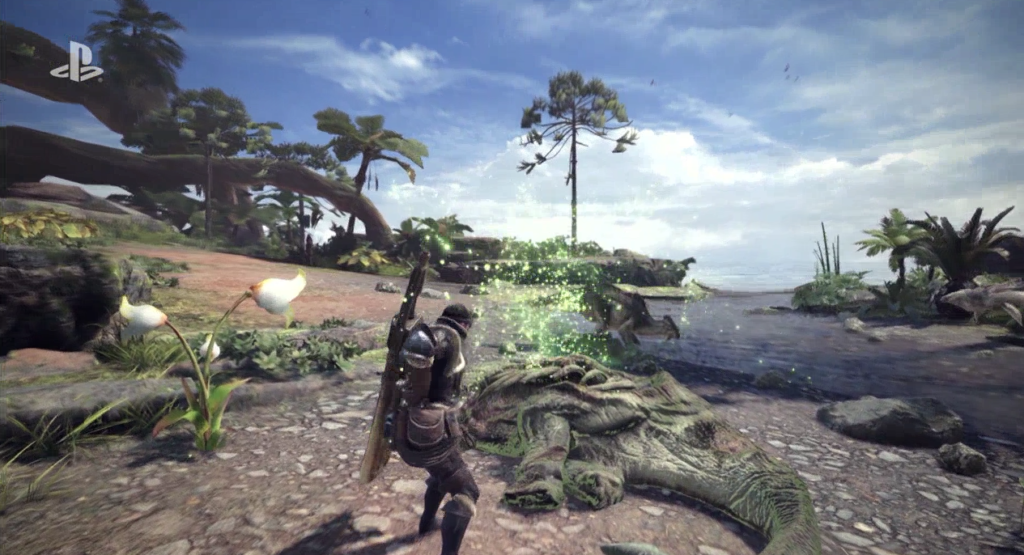 A lot of other key elements of the game were shown such as the creatures roaming the environment together in hordes, and talking of creatures, the dinosaurs are HUGE! We’ve even seen dinosaurs fighting each other, and during one point, the player rode a pterodactyl. We saw the player being able to change weapons on the fly, and equip camo, all whilst running.  A nice touch also was the destructible environment, which could even be used to kill creatures.  Nice touch! 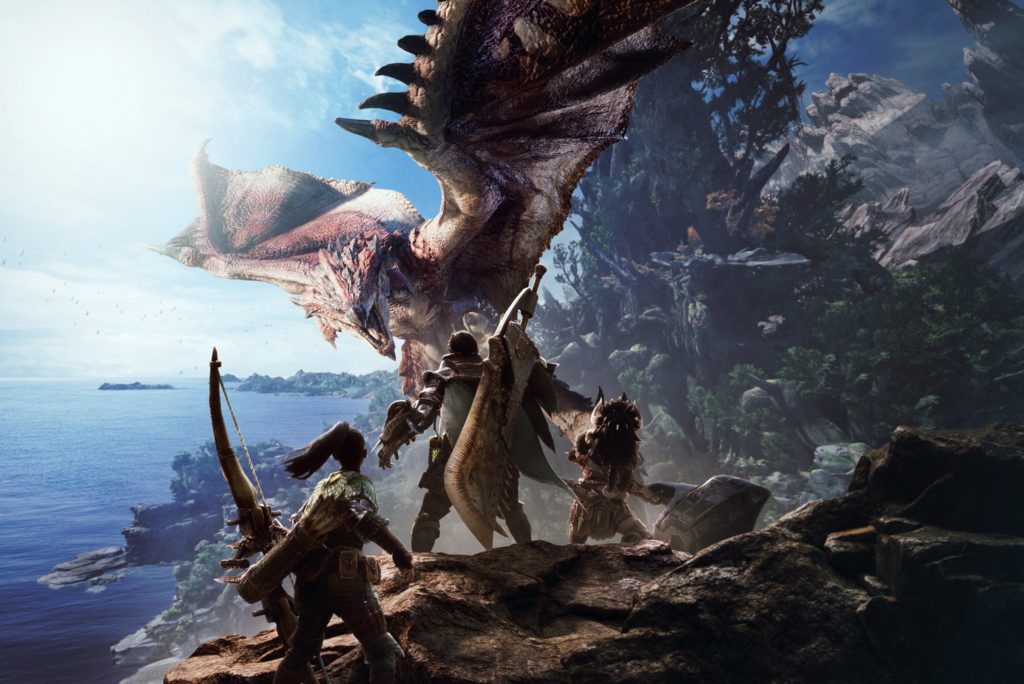 As you can see there is a lot to unpack here.  I am not very knowledgeable of the previous entries of the franchise, but I really appreciated what I saw today.  Are you happy with this reveal ? Let us know in the comments.